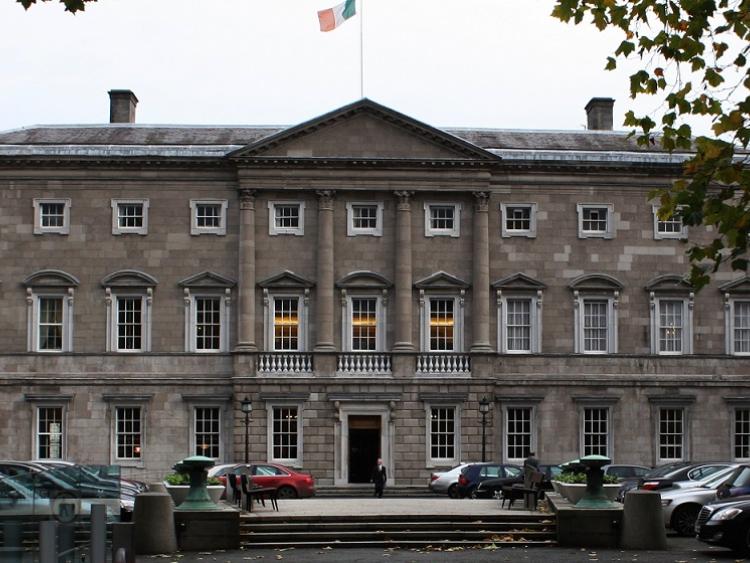 Ireland's largest environmental coalition is shocked by the Government's decision to row back on promised increases in the carbon tax.

The Environmental Pillar is deeply concerned by this last minute u-turn as an increase in the tax is vital to tackle out of control emissions, protect our health and environment, and bring in additional revenue.

This news comes just one day after the launch of a landmark Intergovernmental Panel on Climate Change’s (IPCC) special report on emissions.

The report states that it is possible to limit global warming to the 1.5 °C threshold but only with deep emissions cuts from all countries.

The Government has now send a very clear message to the world and the people of Ireland about its lack of commitment to tackle out of control emissions and preserve our planet for future generations to come.

Charles Stanley-Smith, budgetary spokesperson for the Environmental Pillar, said, "A carbon tax is a lever that we can pull immediately to support the State’s long-term targets such as the retrofitting of 45,000 homes by 2021 and getting 500,000 electric cars on Irish roads by 2030.

"Ireland is facing multi-million euro fines from Europe if we do not meet our binding climate targets so we can either have a carbon tax increase and reduce the amount of fines we are to pay or we can face higher fines that the average Joe will ultimately have to dig into his or her pocket to pay.

"Budget 2019 was an opportunity to try and change this situation not just for our planet but for the health of the Irish people here and now. The Government has clearly gone in a disappointing direction”

Oisin Coghlan, budgetary spokesperson for the Environmental Pillar, said, "The Government’s u-turn on the carbon tax is a giant two-fingers to younger generations who will face climate chaos unless we act to drastically cut pollution.

"The carbon tax is not a silver bullet. It is essential but not sufficient. But it does incentivize every other investment decision towards cleaner, less polluting options. And it can be done without penalizing rural households or lower income families.

“Other taxes can be reduced, the income can be recycled to support the transition and in the most radical model the revenue can be repaid as a dividend to every adult, giving a cash reward to everyone who reduces their own carbon footprint."

Last month, the Taoiseach said that Budget 2019 will include an increase in the carbon tax to help Ireland meet its obligations in tackling climate change.

The Climate Change Advisory Council recommends that the carbon tax be raised to €30 per tonne in Budget 2019 as an “essential component” in achieving a low-carbon transition by mid-century.

We feel, however, that it needs to start at €70 in 2019 and rise by €5 a year to be effective, with half of the revenue going straight back to the people of Ireland in a carbon dividend shared to every adult.

The other half should go to a Just Transition or Climate Action Fund to ensure that workers and communities are protected during the move away from peat and coal, as well as funding retrofitting and other energy saving measures.