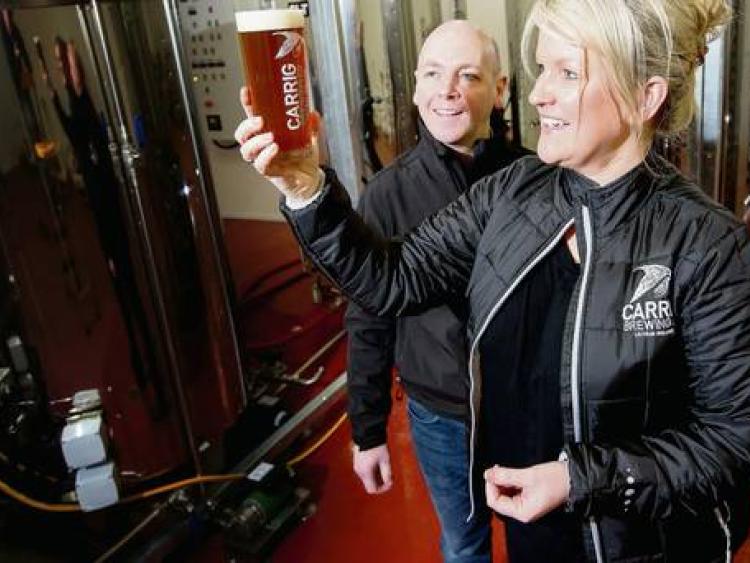 Leitrim based, Carrig Brewing Company, have scooped four awards for their beers at the Alltech Craft Brews Awards in Dublin.

The awards are part of the Alltech Craft Brews and Food Fair which is held annually in Dublin.

Carrig Brewing Company, is Leitrim’s first brewery in over 100 years and is an independent family owned business. Their beers are produced naturally using only malted barley, wheat, hops, yeast water and dedicated craftsmanship.

The Alltech Craft Brews and Food Fair continues until Saturday 16th March at the Convention Centre in Dublin. Over 5000 people are expected to attend to sample some of the 400+ craft brews