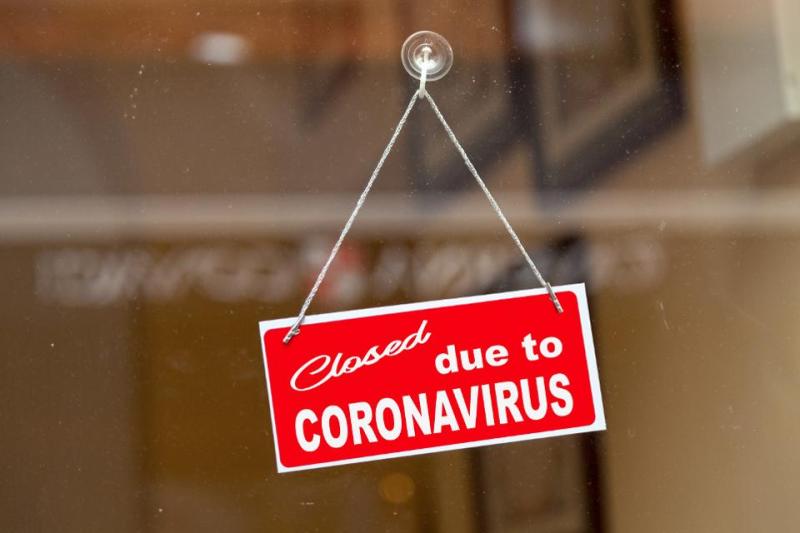 More than 50 businesses have already applied for a new Covid-19 Restart Grant just days after it was launched.
The scheme, unveiled on Friday, May 22, has attracted significant attention and there are estimates that up to 900 businesses in Leitrim could avail of the scheme by the closing date at the end of August.
The new €250m fund for the Restart Grant provides direct grant aid to micro and small businesses to help with the costs associated with reopening and re-employing workers following Covid-19 closures.
Any business that has a commercially rateable premises, or where rates are paid on your behalf and attributable to the business premises you occupy, can apply for the scheme.
Multiple chain stores; non-commercial organisations such as community and sporting premises (including charity shops and community and sporting premises with a bar) are not eligible for the grant. Businesses that do not operate from commercially rateable premises (tradesmen, service providers, etc) are also not eligible to apply.
Speaking at this week's Ballinamore Municipal District meeting on Monday, May 25, Vincent Dwyer, Head of Finance at Leitrim County Council, said that the scheme has already attracted a lot of interest.
He said that more than 50 applications have already been submitted and another 50 to 55 applications have been started but not yet submitted.
He acknowledged that a lot of the applications submitted were for businesses which are set to open in the later phases, 4 and 5 but said there were some businesses which had recently reopened in the first phase of the Roadmap to Reopening.
Mr Dwyer noted that the minimum payment in the grant is €2,000. He pointed out that three quarters of rate payers in Co Leitrim pay less than this in commercial rates per year but said that this was the starting payment and regardless of whether your business annual rates bill is less than this amount, if you qualify, the lowest payment you can receive will be €2,000.
He also noted that even if businesses have failed to pay previous rates bills the amount they owe will not be offset against the grant payment.
“We won't be talking to people about arrears in this process. This is all about getting businesses open again,” he told the online meeting.
Acknowledging there were concerns over fraudulent claims under the scheme, Mr Dwyer said that checks will be put in place and stressed that fraudulent applications would be followed up.
He also pointed out that if you had a commercial property which was vacant at the start of the Covid-19 lockdown then “this scheme won't be available to you.”
He said that if you had rented or bought a premises and had been working to open prior to lockdown but had been unable to do so, then contact Leitrim County Council and make an application.
“My advice is make an application. If there is a bounce of the ball (on this) then that bounce of the ball will be going in favour of the rate payer,” he said.
“If you can prove you were getting ready to open (when the lockdown came into effect) then we will facilitate you to the best that we can.”
For further details on the scheme see www.leitrimcoco.ie or phone Leitrim County Council on (071) 9620005.

Concern for those businesses missing out on rates waiver
One of the concerns raised at the Ballinamore meeting centred on businesses such as petrol stations and pharmacies which were considered to be 'essential services' and did not close when the lockdown was introduced in late March.
Mr Dwyer noted that these business, although open over the last few months, have seen a substantial fall in trade and had not qualified for the commercial rates waiver introduced for other businesses which had to close over the last few months.
“Even though they were open, (essential) business trade could be down by 65-70% and because they were open, they can't apply for the commercial rates waiver which has applied to businesses forced to close as part of the lockdown,” he said.
Under the waiver, businesses closed due to Covid-19 pay no commercial rates for the period up until June 27.
“For essential services such as pharmacies and petrol stations, their situation is grave because they had to open but during this period their business was non-existent,” he acknowledged.
Mr Dwyer said that it is clear that businesses will need a “structured bail out” following the impact of Covid-19” and he said more needs to be done to help essential services who could not close and do not qualify for the rates waiver.

Social distancing reduction needed
While welcoming the new grant scheme, councillors in the Ballinamore Municipal District said that a rethink is needed on the social distance guidelines being applied to businesses.
Cllr Caillian Ellis said that unless the distance required under social distancing was reduced from the current two metre recommendation to one metre, the minimum distance required by the World Health Organisation (WHO), then “a lot of businesses won't be able to reopen”.
He said this was especially true for restaurants, cafes and pubs where “businesses won't be able to open because they won't be viable with a two metre distance”.
Cathaoirleach of the municipal district, Cllr Paddy O'Rourke and Cllr Enda McGloin agreed that some businesses were facing “very difficult” choices.
“It's hard to see why we cannot follow the WHO guidelines and reduce social distancing to just one metre,” said Cllr McGloin.
“It would allow a lot more businesses to reopen,” he said.