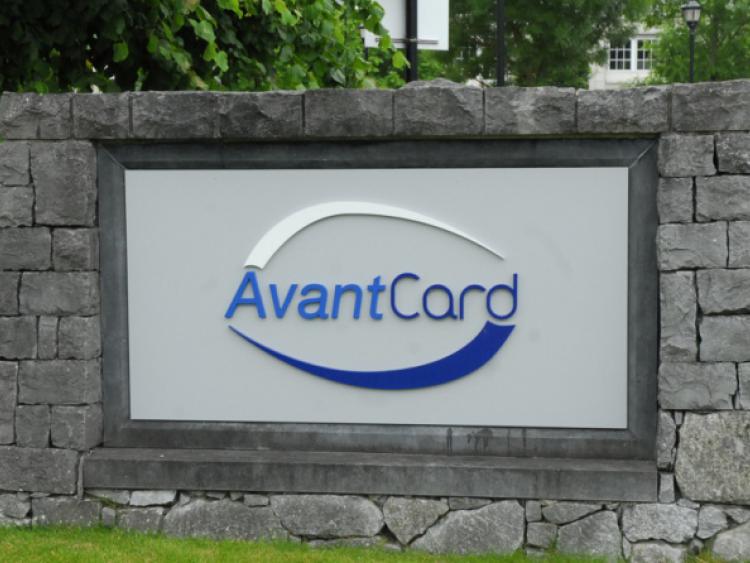 Thirty-seven jobs are to be cut from Credit Card company AvantCard, formerly Bank of America, in Carrick-on-Shannon before the end of this year.

Thirty-seven jobs are to be cut from Credit Card company AvantCard, formerly Bank of America, in Carrick-on-Shannon before the end of this year.

The shock announcement was made to staff early last Monday morning, November 9. The loss of 37 jobs will bring the number of employees down to around 128, from 165 earlier this year.

The company has cited changing trends and new technologies for the move, with more people carrying out financial transactions online.

A spokesperson for AvantCard told the Leitrim Observer, “Like many other employers, we regularly review our business to ensure that it is right for our customers, reflecting any changes in customer behaviour and the competitive marketplace.

“Following a detailed review, it is with regret that we confirm that we are planning to reduce our workforce across our business areas.”

AvantCard has entered into a consultation period with employees and hopes to achieve as many of the job cuts as possible via voluntary redundancy. It did not release any details of the package that would be on offer to workers.

The firm said it remains committed to grow its business in Ireland.

AvantCard, a Spanish-based company that bought the credit card issuer MBNA in 2012.

Following its acquisition of MBNA three years ago, AvantCard became one of the largest credit card companies in the Irish market.

One of the staff members affected told the paper, the majority of the employees hit have been working at the facility for over ten years.

The employee, who does not wish to be named, said there had been no indication of the cuts beforehand, only talk of “the business growing”.

The local employee hit out at Leitrim County Council for not helping with reduction of rates, and said the “ridiculous” talk of a possible language centre in the facility did not help secure business already there.

Minister for Jobs and Enterprise, Richard Bruton has been informed about the job cuts.

Independent TDs Michael Fitzmaurice and Denis Naughten are calling on the IDA and Enterprise Ireland to be proactive in the wake of the job losses. Deputy Fitzmaurice said the IDA need “to be aggressive and pro-active in their search for alternative employment for these people.”

Deputy Naughten suggested relocating East Coast businesses complaining that they cannot access affordable office accommodation to the “state of the art office development in Carrick-on-Shannon” which he said is now “virtually gathering dust.”

Martin Kenny (SF) said the Minister has “failed” the people of Leitrim. He noted last year there were similar job losses at AvantCard and “nothing was done”. He is calling for new renewed efforts.

Marc MacSharry (FF) has also called for a Strategic Employment Task Force to be enacted in the North West.