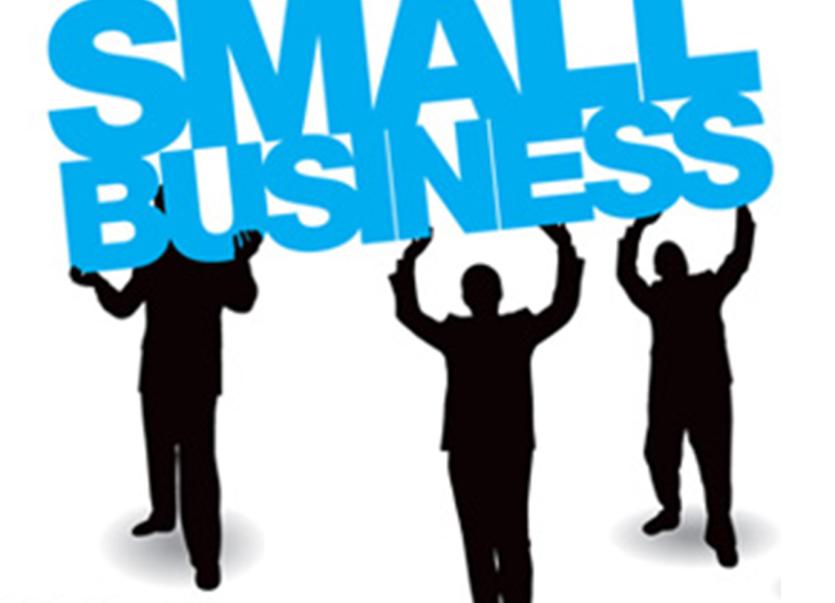 The new PRSI reforms announced by Minister Leo Varadkar this week, is expected to benefit small business owners in Leitrim.

The PRSI changes initiated should making it easier to take a break from making PRSI contributions, without losing your State pension entitlements.
The new PRSI measures should benefit people who take early retirement who might otherwise have their State pensions reduced, people who go overseas for a few years and do not pay into an equivalent system, people who retire early due to ill-health, and also parents who decide to stay at home.

These changes build on the other social insurance reforms introduced by Fine Gael including Paternity Benefit and a new treatment benefit scheme for the self employed due to be introduced next month.
Even more significantly, self-employed contributors will be eligible for the Invalidity Pension from December 2017.
For the first time, this will give the self-employed access to the safety-net of State income supports if they become permanently incapable of work as a result of an illness or disability without having to go through a means test. This is a real advance in the level of cover available to the self-employed.

Local Fine Gael TD Tony McLoughlin said, “This is further evidence of Fine Gael standing up for the self-employed people here in Sligo and Leitrim, in the wake of the tax equalisation measures we have previously introduced.
The local deputy said, “Fine Gael is supporting growing small businesses and promoting job creation, at a time when we see a 9.3% decline in the live register figures in Sligo, and an 8.58% decline in the live register figures in Leitrim since this time last year.”