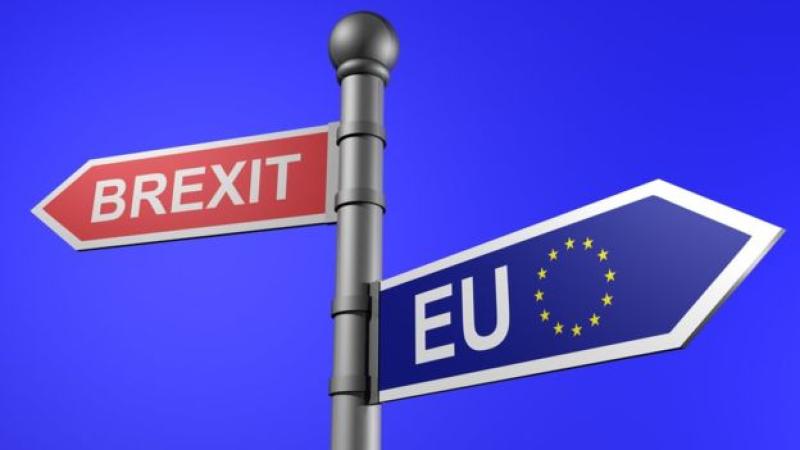 More than three quarters of Irish businesses interviewed as part of the  Irish Small and Medium Enterprises Association (ISME) Brexit survey have said they feel it will have no impact on their staffing levels.

The main findings suggest that Brexit will not impact most ISME members. However, the Association issues its survey findings with a health warning: they may not represent the broader sectoral impact of Brexit on the SME sector.

Commenting on the survey findings ISME CEO Neil McDonnell said "Today's results come with a caveat. Around two thirds of ISME members are based in services industries, compared to 54% of total enterprises (according to the CSO). We believe that the Services, Financial and Insurance sectors on aggregate will have a lower level of direct exposure to Brexit-related impacts than will the Industrial, Construction and Distribution sectors".

He added: "These results do not give the complete picture of Brexit on the SME sector. The real scale of impacts, direct and indirect, will only truly be known when we see the shape of the agreement between the European Union and the United Kingdom."

The findings:
17% stated Brexit would lead to some reduction in staff numbers.
44% predicted no change in staffing.
45% expect a fall to their turnover, while 11% expect an increase. 44% expect no change in turnover.
34% of companies expect no change in terms of their profitability, 10% expect an increase, while 48% expect a decrease of between 1% and 20%.
25% of those surveyed stated that more than 20% of their imports or purchases where Sterling denominated or from the UK.
46% stated that none of their exports or sales where Sterling denominated or to the UK.
88% stated they would not relocate any of their business as a result of Brexit. Only 11% are considering relocating less than half of their business to the UK.