Planning refused for takeaway in Carrick-on-Shannon 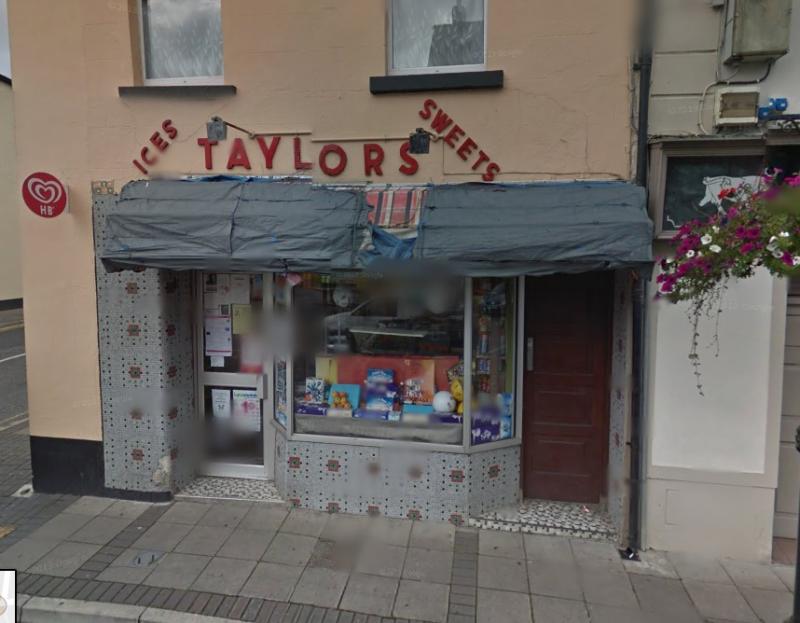 Leitrim County Council has refused planning permission for a takeaway to be developed on Main Street Carrick-on-Shannon.

The council claims the proposed business in the shop known as Taylors would cause a traffic hazard and would negatively impact on the houses in the area.
It is understood the applicant intends to appeal against it to An Bord Pleanála.

Raj Singh, the owner of Apache Pizza in Carrick, asked the council for permission to change the use of the ground floor of a property on Main Street and Priest’s Lane from a retail unit and house to a fast food takeaway.
He also sought to demolish the existing rear extensions and build a two-storey extension that would have a kitchen downstairs and a 2 bed apartment accommodation overhead.

The council granted permission for the extension and accomodation section, but refused to change the use of the ground floor to a takeway because it would cause “noise and disturbance” to houses in the area.
The council claims it would create a traffic hazard and endanger pedestrians and motorists at what is already a heavily trafficked town-centre junction.

John Healy, the proprietor of Flynn’s Takeaway on Main Street, Carrick-on-Shannon objected to the plans, claiming there isn’t enough business in Carrick for any more fast food establishments.
Mr Healy also claims it would “add to the litter and mess on the streets.”