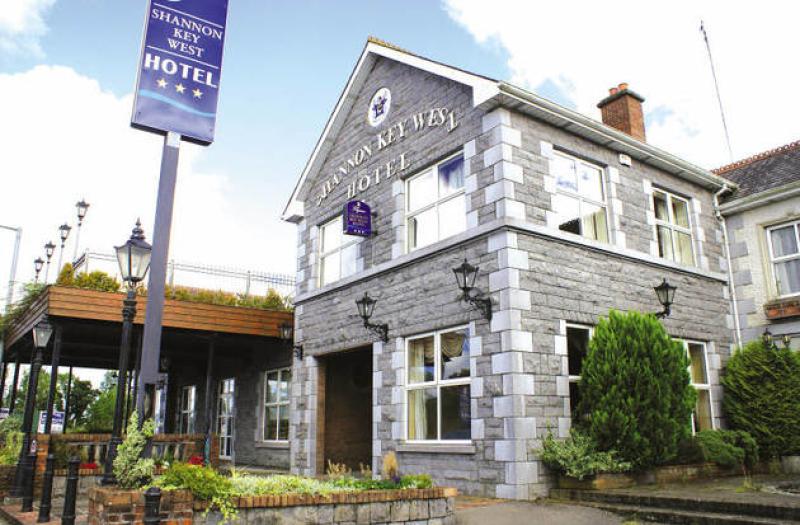 There seems to be plans to reopen the old Shannon Key West Hotel in Rooskey.

James Kiernan from Blackrock, Co Dublin has an application before Carrick-on-Shannon Circuit Court in July to apply for a seven day publican’s licence to sell intoxicating liquor at the well know hotel.

The hotel was popular among country music fans as it held a number of dances before other venues caught onto the country trend.