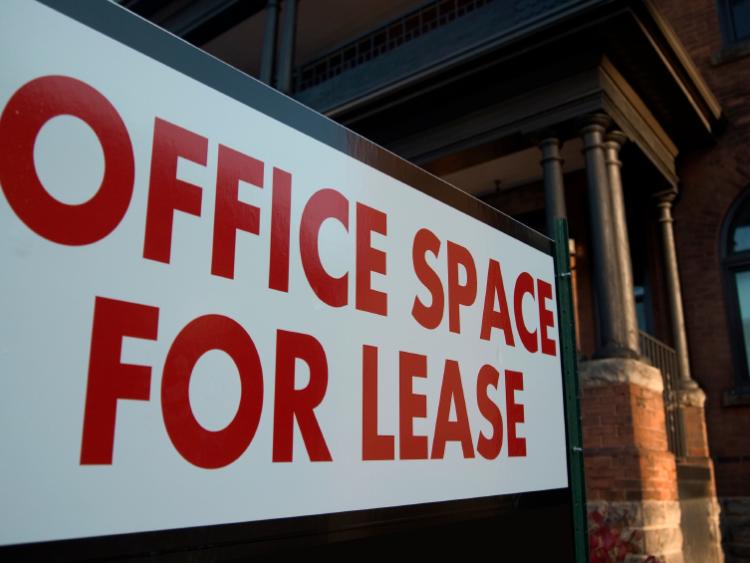 Co Leitrim has the second highest commercial vacancy rate in the country with 16.2% of commercial properties lying empty according to new research published by GeoDirectory and DKM Economic Consultants.

The county with the highest commercial vacancy rate is Sligo, with 18% of properties untenanted.

The new research, from the Q2 2017 edition of GeoView, shows Kerry, which has consistently had a low vacancy rate over the past number of years, again had the lowest commercial vacancy rate at 10.6%. However, this has increased from 9.4% compared to the same time last year.