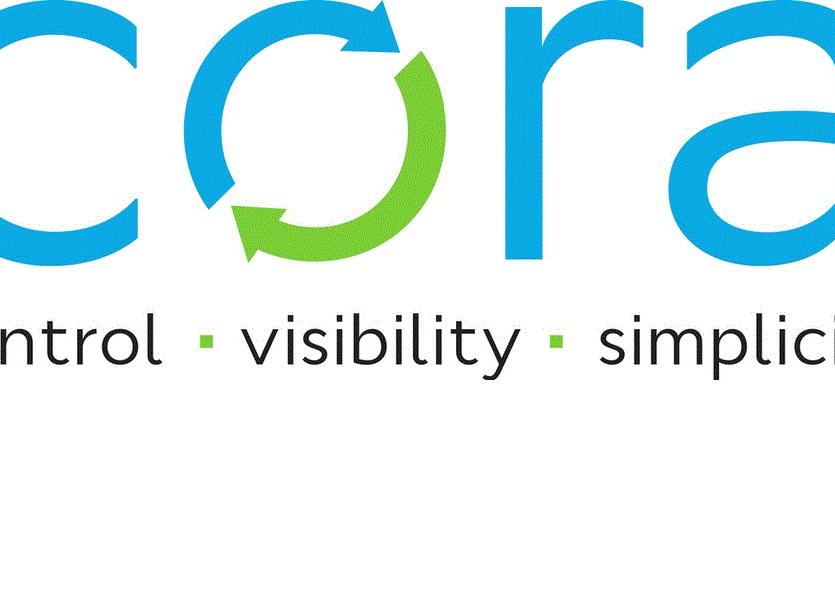 Following publication of shortlisted entries, all companies will present to eight independent panels of judges, composed of CEOs and founders of successful Irish software and digital technology companies.

Over 70 technology companies and organisations from across Ireland entered this year’s awards and winners will be announced at the annual awards event on November 24 in the Mansion House, Dublin. The keynote speaker for the awards is Barry Lowry, Government CIO and MC for the evening is Darragh Maloney, Sports Broadcaster.The award categories include: Technology Ireland Company of the Year; Emerging Company of the Year; Technology Innovation of the Year; Outstanding Achievement in International Growth;

Technology Services Project of the Year; Excellence in Talent Development; Multinational Corporation Initiative of the Year; Outstanding Academic Achievement of the Year.