Rising insurance costs must be addressed 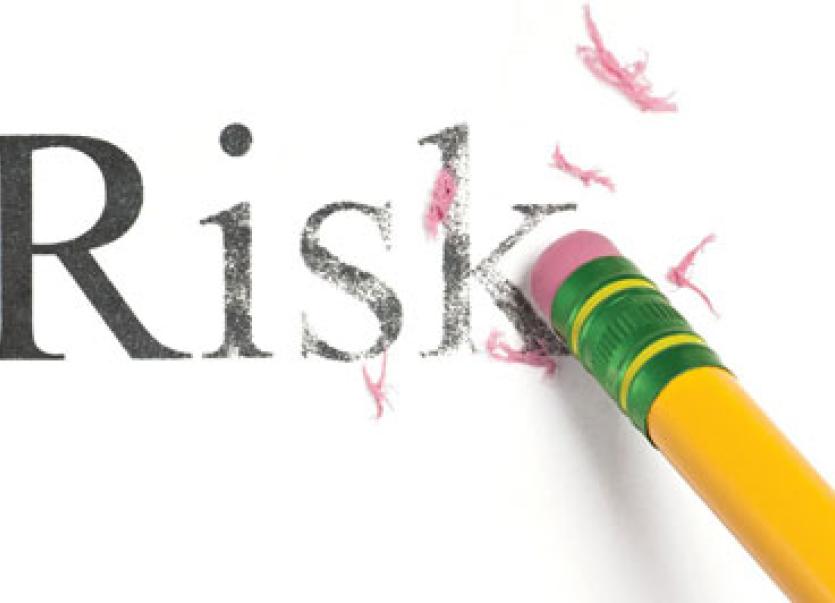 Delays in the publication of the report from the insurance working group on Employer Liability (EL) and Public Liability (PL) must be addressed.

Fianna Fáil TD for Sligo-Leitrim Eamon Scanlon says delays in the publication of the report from the insurance working group on Employer Liability (EL) and Public Liability (PL) must be addressed as a matter of priority.

A report was expected before the end of this year but the Finance Minister has now admitted that it will not be published until 2018.

Deputy Scanlon explained, “The rising cost of insurance is a serious issue for businesses across Sligo, and is posing a major threat to the viability of small family run companies. Some are reporting increases of anything up to 50% over the last number of years – this is completely unsustainable. Businesses are already dealing with substantial rates hikes and now with insurance costs on the up, many are finding it difficult to keep on top of these rising overheads.

“Public services are now also feeling the pinch. Sports clubs and schools are now reporting issues with the large increases in their insurance premiums – I’ve had principals contacting my office worried about how they’ll pay the increases premiums, which are now eating into a large chunk of their capitation grant. They’re worried that they will have serious problems paying for other school running costs because of these huge insurance hikes.

“Some of the insurance hikes that I’ve been told about are unjustifiable and they’re putting businesses, schools, charities and sports clubs under serious pressure. The Government talks about taking action on the issue, but the publication of the report by the working group set up to examine the issue, has been pushed out to 2018.

“We need to see urgent action to tackle this issue – unless something is done, cost will only increase further and business and other public services will come under more sustained pressure. I am urging the Government to ensure that this report is published as a matter of priority so that insurance costs can be brought under control”.