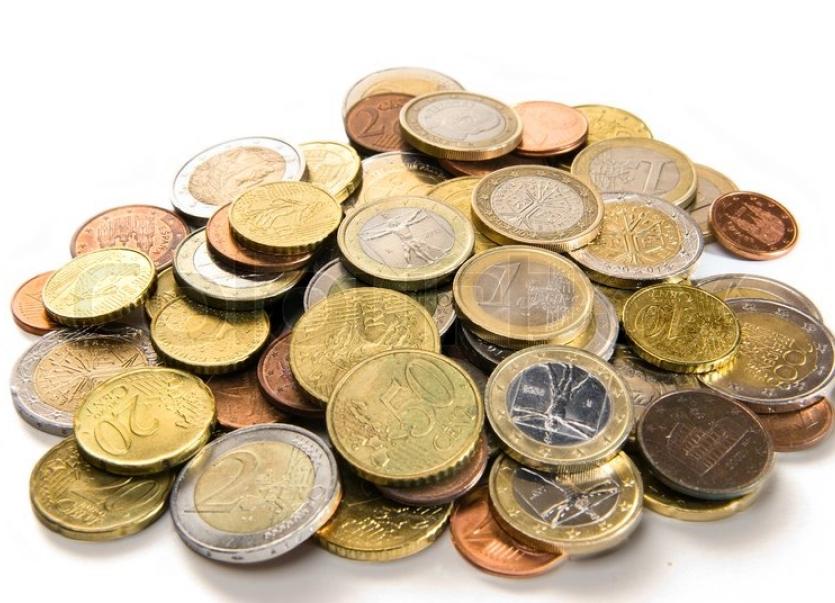 The National Minimum Wage has increased by 30 cent to €9.55.

Rationale and Background to the Measure

At its meeting on 14 July last, the Government noted the contents of the Low Pay Commission’s Third Report, which includes a recommendation that the national minimum hourly rate of pay should be increased by 30 cent to €9.55 (Decision No. S180/20/10/2007).

It also noted the contents of the Commission’s Report on Board and Lodging Rates, which includes a recommendation that the method of calculation of the allowance for board should move from the current weekly/daily rate to an hourly rate.

As a consequence of the above Government decision, Minister Doherty signed an order on 11 October 2017 to increase the national minimum hourly rate to €9.55 and to change the method of calculation of the allowance for board, with effect from 1st January 2018.

The National Minimum Wage applies to all employees, including full-time, part-time, temporary and casual employees, except the following categories or employees who are excluded from its provisions:

Employees who are close relatives of the employer, such as a spouse, father, mother, son, daughter, brother or sister;
Employees undergoing structured training such as an apprenticeship (other than hairdressing apprenticeships).

For the purposes of the Act, the following payments are regarded as wages:

Normal basic pay, as well as any overtime
Shift allowances or other similar payments
Any fee, bonus or commission
Any holiday, sick or maternity pay
Any other return or payment for work (whether made under the contract of employment or otherwise)
Any sum payable to an employee in lieu of notice of termination of employment.