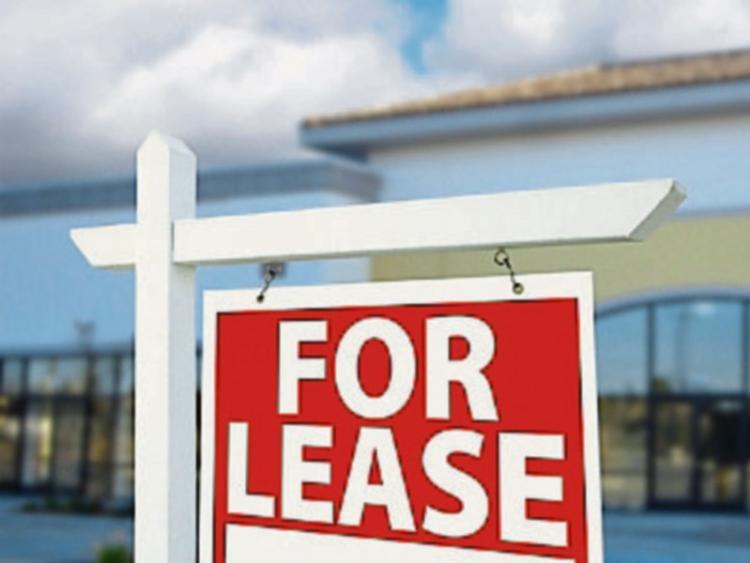 74.7% of the vacant commercial address points in Leitrim have been empty empty for over three years.

Leitrim’s commercial vacancy rate stood at 15.6% in Q4 2017, representing a drop of 0.8% compared to the same period in 2016, according to the latest GeoDirectory Geoview Commercial Vacancy Report. The research reveals that 74.7% of the vacant commercial address points in Leitrim have been empty empty for over three years.

Commercial activity remains concentrated on the East coast of Ireland, with the Greater Dublin Area accounting for 33.2% of the overall national stock. This is in stark contrast to Connacht and Ulster, with these provinces only accounting for 13.7% and 7.8% of the national stock respectively.

Outside of the capital, there is evidence that the economic recovery is beginning to spread, albeit slowly, beyond the Greater Dublin Area. Modest reductions were recorded in Leitrim (-0.8pp), Donegal (-0.5pp), Limerick (-0.3pp), Waterford (-0.3pp) and Mayo (-0.3pp).

Despite evidence of progress, the report highlights a continued imbalance between Dublin and the rest of the country, as commercial vacancy rates remain stubbornly high outside the capital. In total, GeoDirectory data shows that 15 counties registered vacancy rates higher than the national average in Q4 2017, unchanged from twelve months ago. Sligo, at 18.7%, was the county with the highest vacancy rate, followed by Galway (16.2%), Leitrim (15.6%) Mayo (15.3%) and Longford (15.1%). At the other end of the scale, Kerry (10.5%), Meath (10.7%) and Wexford (10.8%) recorded the lowest vacancy rates.

In the capital, Dublin 20, at 19.2%, was the Dublin postal district with the lowest long-term vacancy rate, while Dublin 13 recorded the highest rate at 78.2%.

GeoDirectory has conducted an analysis of the commercial vacancy rates in 102 locations, including 80 towns across the four provinces plus 22 Dublin postal districts.

In Leitrim, Carrick-on-Shannon recorded a commercial vacancy rate of 15.2%.