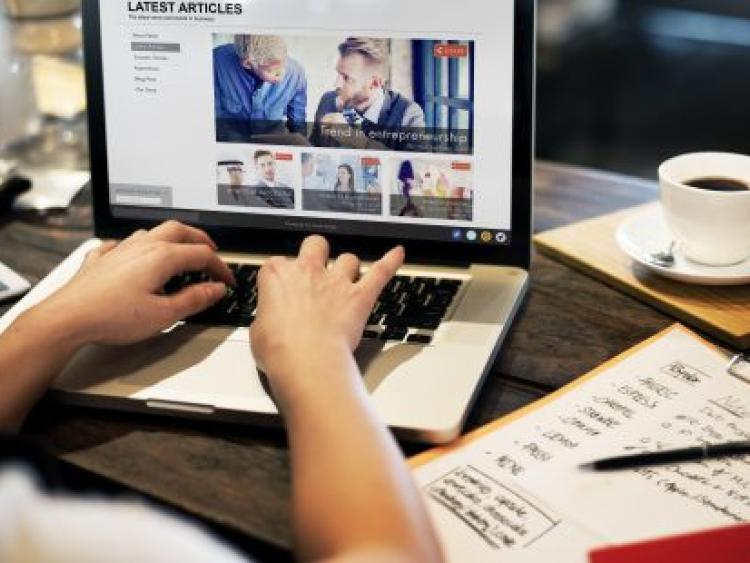 Fianna Fáil TD for Roscommon/Galway Eugene Murphy has welcomed his party's wide ranging and radical series of proposals to secure the future of Irish print journalism.

“Quality journalism, the bedrock upon which people are informed in order to make decisions for themselves is currently jeopardized by a significant downturn in revenues for news publishers in Ireland. The figures are stark. National newspaper circulation is down 50% over the past 10 years, and down 35% for local newspapers.

“Fianna Fáil is proposing to expand the role of the Broadcasting Authority of Ireland and to establish a Print Journalism Unit and I must commend my party colleague Communications Spokesperson, Timmy Dooley for all his work on this issue . Its remit would be to deliver innovative schemes to support the work of print journalists at both national and local level. The unit will also disperse grant aid to support newspaper publishers in providing public service content.

“We believe that a single Government Minister must have oversight over all aspects of the Irish media, and in the next Fianna Fáil government, authority over print, digital and broadcast media will be vested in a single Department.

“Many print newspapers see their work being shared widely and freely on digital platforms. They receive no payment for this content, and this needs fixing. Newspaper journalists research and fact check – this costs money. Those reusing their work must pay for that, otherwise we risk seeing newspapers go bust.

“The work of the Print Journalism Unit could be funded in two ways; by ring fencing current Exchequer VAT receipts from newspaper sales, c. €27 million or a new 6% digital advertising levy. Based on 2018 sales, it would realise c. €30 million per annum.

“Our proposals will secure the future of quality print journalism in the country for generations to come. Many of our EU colleagues are already investing in print journalism. In France, for example, €262 million was made available to newspapers in direct support for distribution, home delivery and modernization and innovation in 2016.

"If we want independent quality journalism, we need to invest. Out citizens deserve open, honest and compelling journalism, and Fianna Fáil will protect its future,” concluded Murphy.