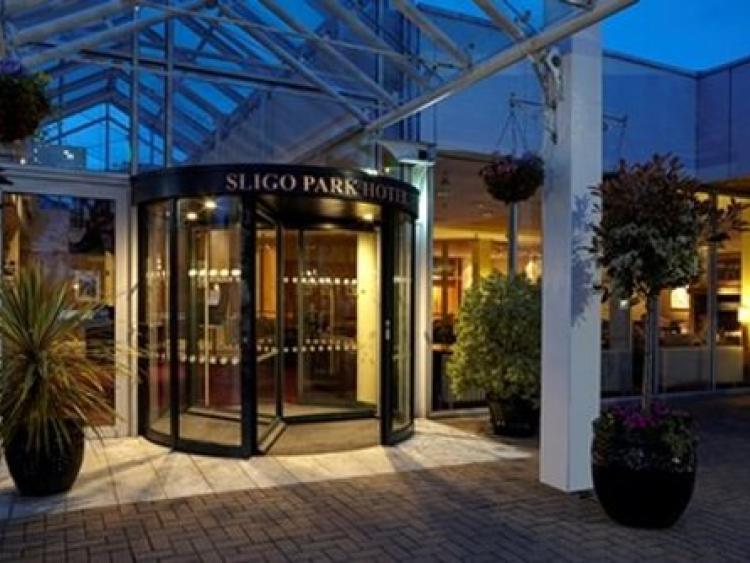 Sligo Park Hotel is investing more than €3m in a comprehensive redesign and refurbishment .

Sligo Park Hotel is investing more than €3m in a comprehensive redesign and refurbishment of the well-known local establishment.

Much of the work has already been completed with the hotel, which is located on the entrance to Sligo town, now boasting a brand-new contemporary look, reflecting its location on the Wild Atlantic Way.

The owners of the four-star hotel have already invested €2.25 million refurbishing the entire ground floor of the hotel, including the lobby, Jack B’s Bar, the Hazelwood restaurant and the Hazelwood and Mespil conference suites.

As part of a three-year strategy, a total of 90 bedrooms have also been refurbished to an extremely high specification. When the complete refurbishment is finished in early 2019, more than €3m will have been invested in the project.

Gerard Moore, General Manager of the Sligo Park Hotel, said: “We have undertaken this significant investment to position the Sligo Park Hotel to take full advantage of increased interest in Sligo due to the highly successful marketing of the Wild Atlantic Way. Having successfully come through the recent recession, we recognised the changing needs and expectations of our customers. Our main lobby and bar required modernisation to meet and exceed guest expectations.

“We put in place a three-year strategy to refurbish the hotel including all guest bedrooms, lobby, bar, restaurant and conference rooms. Planned works for the year ahead include upgrading the Health & Leisure Club and our main Sligo Park Suite, where we host weddings and events.”

One of the main reasons for the investment in the Sligo Park Hotel was to maintain the edge in the competitive wedding and conference market. This is already paying off with the hotel recently recognised as one of the best wedding venues in Connacht at the Wedding Journal Reader Awards 2018.

“We strive to give each couple that fairy-tale experience that they deserve and the recent modern refurbishment of the hotel to an extremely high standard provides great value for a quality service.

“The rise in social media usage has also led to Ireland becoming a much more visual culture so we must continuously strive to present the hotel in a visually appealing fashion.”

Mr Moore said that there was evidence of increased spending confidence in Ireland “but we all learned to focus on value as well as price during the downturn and it is important that we continue to offer guests — whether on a weekend break or choosing their wedding venue — exceptional value for money.”

Located on the edge of Sligo Town, in the Heart of Yeats’ Country, Sligo Park Hotel is set in quiet parkland and surrounded by some of Ireland’s most iconic scenic spots, ranging from the majestic Benbulben to the dramatic coastlines along the Wild Atlantic Way. Spectacular views are a feature of the hotel’s bedrooms.

“The feel of the new look at Sligo Park very much reflects its beautiful setting in this part of the North West of Ireland. Outside is the most varied land and seascape, coast, mountains, lakes, rugged rocks, crashing waves and the smoothest sand. This variety of texture is reflected in the materials selected for Sligo Park’s refurbishment. Natural tweeds, smooth velvets and limestone walls set the mood which is both uplifting and restful,” said Mr Moore.

The contemporary style hotel boasts 136 spacious, comfortable bedrooms, including 46 Superior bedrooms and the Innisfree Suite in the private Lough Gill Wing. The hotel’s Hazelwood restaurant has an AA Rosette award.

Sligo Park Hotel also has a fully equipped leisure club as well as dedicated conferencing and banqueting facilities, which can host up to 520 delegates. The hotel is 2.5 hours from Dublin and Belfast, two hours from Galway and one hour from Donegal.

The hotel recently played host to the British Irish Parliamentary Assembly who chose it as the venue for their 56th plenary session.