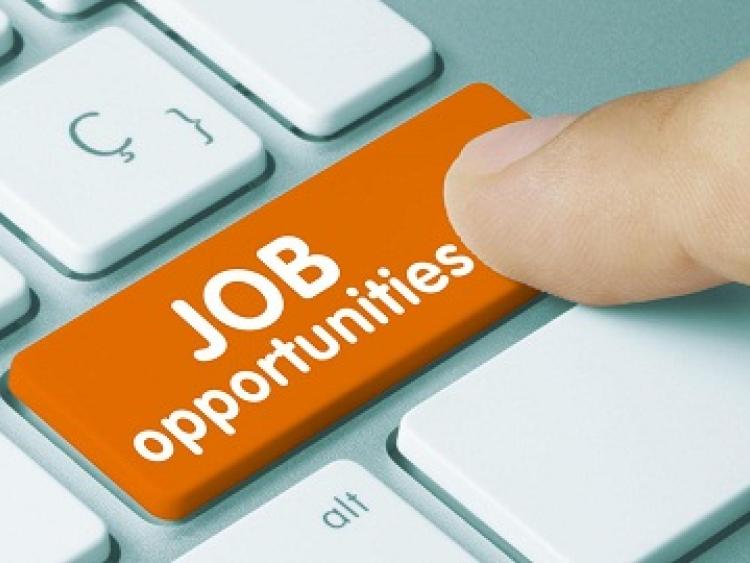 Fianna Fáil TD for Roscommon/Galway Eugene Murphy has said the two-tier recovery must be addressed head on otherwise rural Ireland will continue to suffer.
According to Deputy Murphy the latest CSO data released to Fianna Fáil showed that the two-tier recovery is continuing, and in fact, is getting worse.
“A total of 66,700 jobs were created in the country in the 12 months to the end of September 2018 which is obviously good news but an alarming trend is emerging as Dublin accounted for nearly half of total employment gains and the Greater Dublin Area accounting for over 60%. This is clear, unambiguous evidence that the two tier recovery is still being experienced by regional and rural Ireland. The West accounted for only 7.65% of employment gains for the same period with nothing in the mid- west and just over 11% in the midland region.
“Unfortunately regional imbalances are still alive and well which rural Ireland left on the back foot once again in terms of investment, economic growth, competitiveness and innovation,” said Deputy Murphy.
“This Government needs to get real about job creation in rural Ireland and particularly in the west as counties like Roscommon are simply being left behind when it comes to employment gains- so many people are leaving the county in the early hours of the morning as they make the daily grinding commute to Dublin returning home late in the evening with little or no quality family time.
“A real, targeted plan to provide sustainable employment opportunities to vulnerable groups in accessing the jobs market like younger job seekers and women, as well as those seeking employment outside of the GDA, must be the priority for Government,” concluded Deputy Murphy.