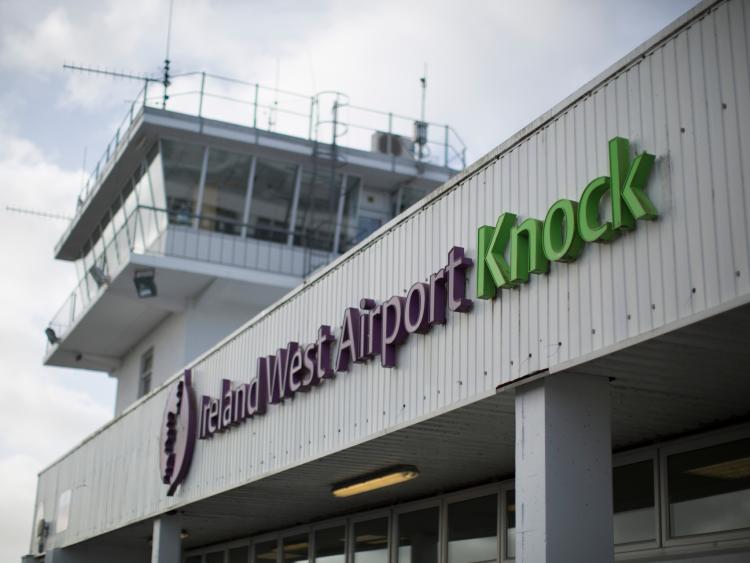 Newly published research carried out by RedC Research, Ireland’s premier provider of research-based consultancy services in Ireland, has highlighted the critically important role the airport plays in delivering visitors to the counties who are now shareholders in the airport.

The research was carried out to establish the behaviour of incoming tourists to the region from overseas with the main aim to establish the benefits that the airport brings to the region and the counties within the catchment region. In order to achieve these research aims, RED C interviewers interviewed departing passengers from Ireland West Airport between the months of May and September 2018. All passengers were overseas visitors who had travelled to the West of Ireland on services into Ireland West Airport.

The research findings reinforced the airport’s position as a critically important economic driver for the region and in particular for County Leitrim. Key findings from the report from a Leitrim perspective included:

Hiking, Cross Country walking and visiting National parks and forests were the most popular activities that people engaged in while visiting Leitrim with over 75% of overseas visitors surveyed partaking in these activities

·         Work commenced on a €15m airport transformation plan to modernise and enhance the airport to ensure the facility will meet the future needs of both our airline customers and passengers.

Commenting on the RedC Findings and the ongoing collaboration with the seven local authorities, Joe Gilmore, Managing Director, Ireland West Airport said ’The investment by the local authorities into the airport has been a very welcome and positive development for the airport and indeed the entire region. The RedC research demonstrates the significant benefit the airport is bringing to the entire region and its very positive to see the direct spin off benefits that the Leitrim economy is enjoying as highlighted in the RedC report. The collaboration with the local authorities is a very positive example of what can be achieved when resources are combined for the objective of regional development and inbound tourism’.