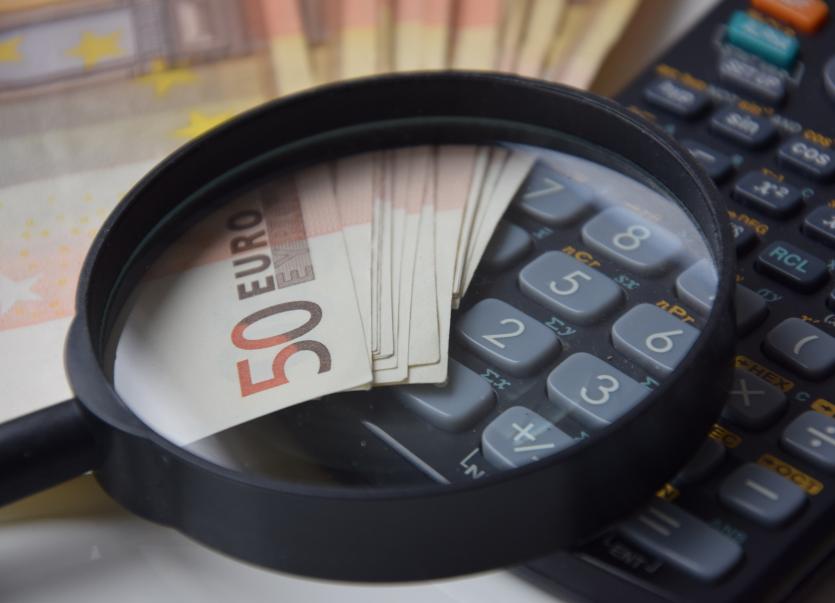 Insurance costs are putting pressure on businesses and events.

Fianna Fáil TD for Sligo-Leitrim, Marc MacSharry, has said the government should take on board and progress the Civil Liability and Courts (Amendment) Bill 2019 his party introduced to tackle rising insurance costs.

The Oireachtas Business Committee has allowed the Bill to skip pre-legislative scrutiny. It means the Bill will now go straight to Committee Stage in the Dáil.

He commented, “This Bill is an important piece of legislation that needs to be enacted as soon as possible. Insurance fraud is a major problem in the North West which is pushing up the cost of insurance for everyone in the area.

“Almost every week across Sligo, Leitrim, Donegal, and Roscommon businesses, local marts, fairs, community clubs, and other festivals up and down the county are being put under enormous pressure due to massive increases in their insurance costs.

“There is no deterrent for people committing insurance fraud. The only people damaged are defendants often stuck with large legal expenses.

“There needs to be tough penalties for those who give fraudulent evidence in court.  This Fianna Fáil Bill will ensure that those who bring fraudulent claims will have to pay the legal expenses for the defendant.  While it is in the remit of the courts to award legal costs, it does not necessarily mean that this happens in reality. The Bill also increases the fine that a District Court can hand out to €5,000.

“I am encouraged that the government has supported our Bill and I look forward to working with all parties as the legislation proceeds through the Oireachtas.  The Government really needs to up its game when it comes to insurance reform. We need to see the Judicial Council Bill enacted before the summer recess as promised.

“We urgently need action taken to curtail soaring insurance costs. The government appear to be doing nothing to solve this crisis,” concluded Deputy MacSharry.