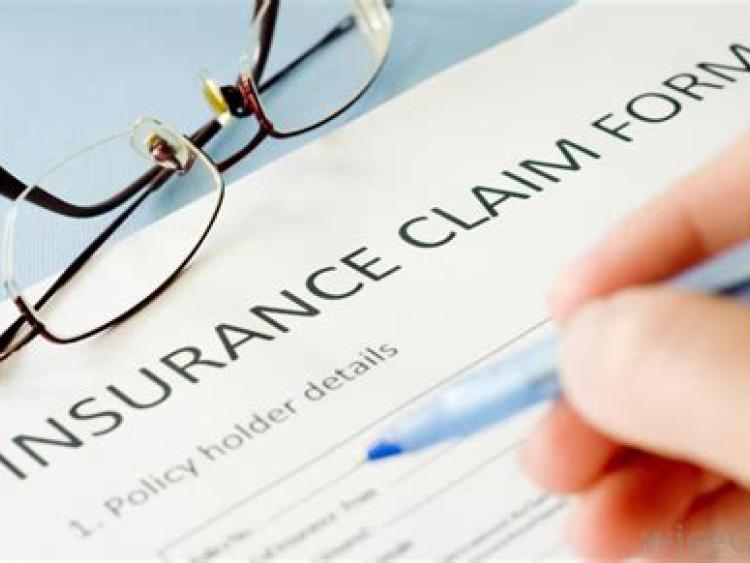 Leading business insurance experts are calling on the Irish government to completely overhaul the current treatment of minor injuries awards in Ireland.

Leading business insurance experts are calling on the Irish government to completely overhaul the current treatment of minor injuries awards in Ireland.

CFM Insurance Group act as insurance brokers for hundreds of shops and small businesses throughout the country, and say that claimants who are back playing 5-a-side, or running 10ks just 2 or 3 weeks after injury should be paid “proportionate” levels of compensation – specifically, enough to cover any medical costs and loss of earnings – but no more.

Explaining their position, Jonathan Hehir, Managing Director at CFM Group: “We all bruise, cut or scrape ourselves over the course of our daily lives – most of the time we don’t even give it a second thought – unless perhaps we have to bandage a cut or perhaps put an ice pack on a leg. However, once the opportunity to apportion blame comes into the equation, these minor injuries can take on a much larger form and the lure of “easy” financial compensation can prove too tempting for some people.

As it stands, it is actually recommended in the Book of Quantum that someone with a minor finger sprain be awarded as much as €19,100 – and the Courts can even decide on an amount greater than this. Awards like these are at the root of the problems faced by small business owners when it comes to insurance premiums – because they are driving up the costs. We come across Public Liability (PL) cases every day and one thing that is wholly apparent is that often what is paid out in a claim, does not honestly reflect the injury sustained – it massively overstates it”.

CFM Group contend that if someone sustains a minor injury but in just a couple of weeks that injury has no practical impact on the claimant’s daily life, then the gravity of the injury, or lack thereof, should absolutely be considered when it comes to deciding how much they receive in an insurance settlement. Specifically, the insurance experts are suggesting that such injuries should no longer result in financial payment for ‘general damages (pain and suffering)’ but that financial awards be limited to medical expenses incurred and loss of earnings.

Mr Hehir continued: “I think most people would agree that awarding someone medical costs plus any loss of earnings is a fair resolution in instances like these. But the way our system works at present, there is potential there for claimants to get 6 month’s average earnings on the back of a very minor injury– and we believe that it is this financial temptation that is making some claimants overly litigious. You only need to look at the current Book of Quantum to see the significant sums set out for what could be construed as very minor injuries – for example, for a knee sprain which is described as “a mild injury where there is no tearing of the ligament and often no function is lost, although there may be tenderness and slight swelling which has substantially recovered” it is advised that a claimant could be awarded somewhere around €14,800 – or the ankle version of this could receive as much as €23,100”.

CFM contend that because motor insurance premiums are now coming down, the Government are taking their foot off the gas when it comes to insurance because it is no longer an issue that is high on the public agenda.

Mr Hehir questioned the Government’s progress on the recommendations made by the Personal Injuries Commission (PIC) in their 2017 and 2018 reports which he says would greatly help small business owners,

“Minister D’Arcy has warned that if the Judicial Council Bill is not passed in this current Dáil session before the summer recess on July 11th, the establishment of the Judicial Council would be delayed until late 2020. Each year of a delay will add thousands of euro to the insurance bill of shops and other businesses with high footfall, and many of those businesses simply won’t survive another year of inaction.”