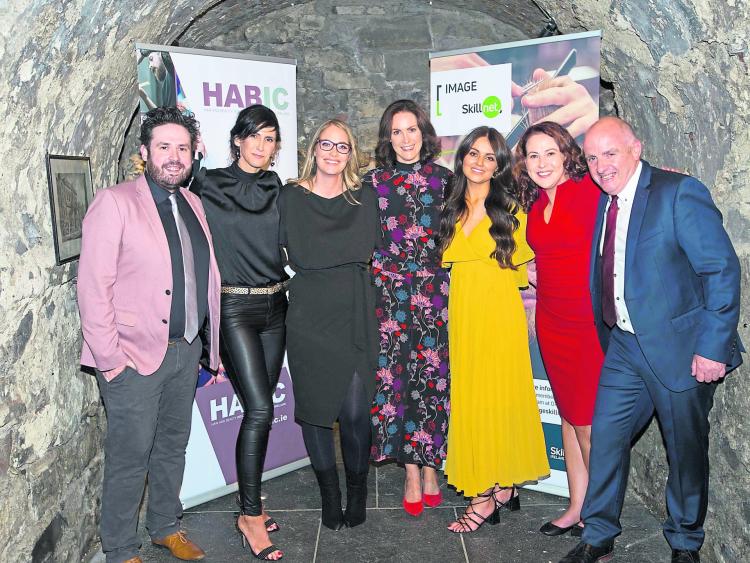 The hair and beauty industry in the UK is worth a staggering £27.2billion.
In line with a sizeable contribution to GDP, the industry here in Ireland is estimated to be worth an impressive €2 billion.

Among the challenges it faces is a skills shortage now at “crisis” proportions, and a parallel black market which industry figures say is posing a serious threat to even the most high-profile businesses.
Launched on Tuesday October 15 in Dublin, the Hair & Beauty Industry Confederation (HABIC) is a new organisation that is committed to representing, supporting, promoting and uniting the sector.

The launch took place at The Crypt, Christ Church Catherdral, in front of 140 industry professionals, experts, and ardent supporters of hair and beauty in Ireland.

HABIC, a non-profit body driven by industry experts and skilled practitioners, is determined to highlight the contribution the sector is making to the economy, while striving to address the problems posed by lack of recognition and support at official level.

Also read: Aura gets the gold again at this years Irish Safet Awards