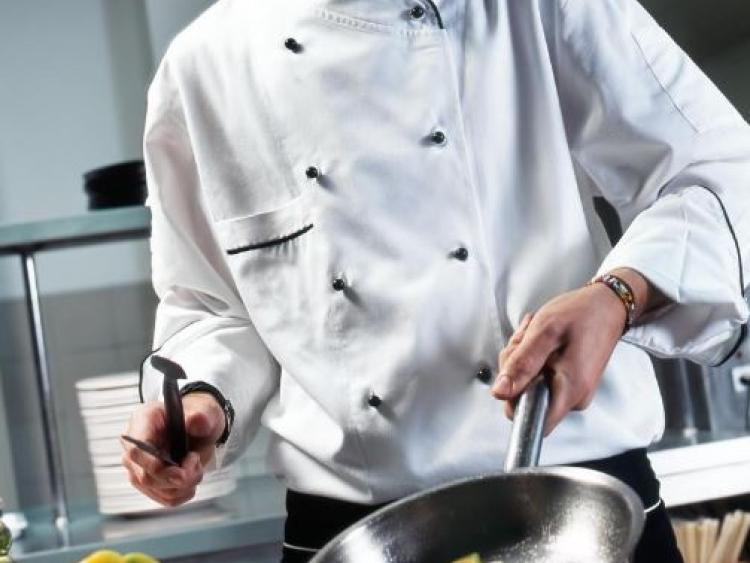 Fáilte Ireland is welcoming measures announced by the Minister for Business, Enterprise and Innovation Heather Humphreys today to increase the number of employment permits granted to overseas chefs coming to work in Ireland.

Commis chefs with two years’ experience can now apply for an employment permit. Until now, this grade of chef was ineligible for a permit. The Minister has also announced that the number of chefs, of all grades, to be granted a permit will no longer be subject to a quota. Previously there was a cap of 610 permits.

Fáilte Ireland says these measures will significantly help to alleviate the skills shortage currently being experienced in the tourism and hospitality sector.

The National Tourism Development Authority describes the current shortage of skills across the tourism industry as ‘one of the key and immediate challenges facing the sector’.

There are now 260,000 people employed in tourism. Over the next five years, the revised Government targets for tourism growth1, will see the number of jobs required to meet these targets increase by 50,000, putting further pressure on labour supply in the sector.

Minister Humphreys also announced today that the current cap of two chef employment permits per establishment is no longer applicable.

“The announcement made by Minister Humphreys today will enable the tourism sector to fill some of the current chef vacancies across the country and is very much welcomed by Fáilte Ireland. Tourism is now one of Ireland’s biggest employers and in order to ensure the sector can continue to grow and make vital economic contributions to Ireland,  it is critical that the skills shortage is recognised and addressed as one of the most complex challenges facing the industry.

“There is of course no silver bullet to address this skills gap. That’s why Fáilte Ireland is working with stakeholders in both the tourism and education sectors on a range of initiatives to drive long-term employment in the industry. This includes the National Chef Apprenticeship programme, which will produce the next generation of great chefs. Just last month, a talented group of apprentices from Limerick Clare Education Training Board were the first class in the country to have completed the programme and will create a standard for future apprentices in this skill area.”

Last year Fáilte Ireland established the Tourism and Hospitality Careers Oversight Group2, bringing together industry representative bodies, education providers and State agencies to address current and future labour supply and skills requirements in the sector. In the coming months, a tourism careers website and major promotional campaign will be unveiled by Fáilte Ireland to raise awareness of tourism as an attractive career opportunity as part of its wider work to address the skills gap.