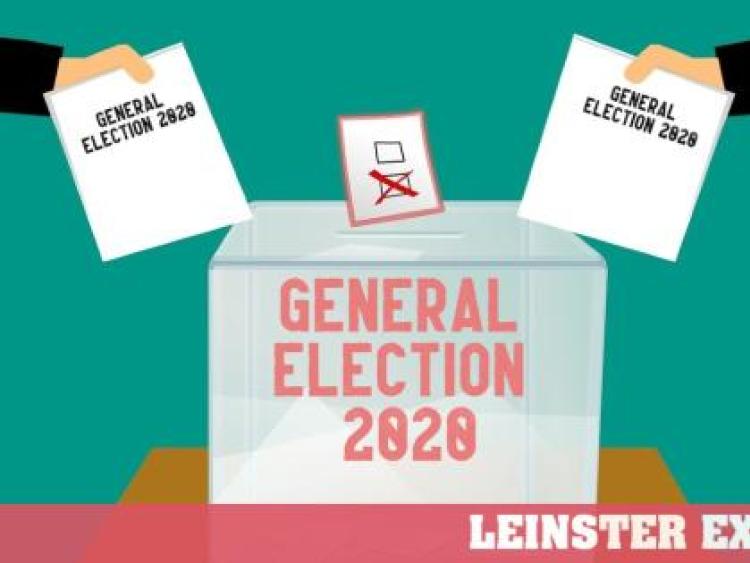 Up to 150 SIPTU members and activists, working in the health service across the North West of Ireland, will gather for a special “Stop67” campaign event tonight in the Glasshouse Hotel, Sligo (Thursday, 16th January) at 7pm.

At the event, SIPTU members will ask all general election candidates in the Mayo, Sligo-Leitrim, Donegal and Roscommon-Galway constituencies to support the union’s campaign to stop the increase in the state pension age to 67 in 2021.

Speaking ahead of the event, SIPTU Deputy General Secretary, Ethel Buckley said: “Stopping the increase in the state pension age to 67 is a key demand for SIPTU members in the general election. Our members want fair pension policies based on facts, not myths. We will be campaigning in key constituencies to make sure that all election candidates know how strongly our members feel about this disgraceful cut in people’s living standards.”

SIPTU Honorary President and Swinford native Padraig Peyton said: “The government plans to increase pension age further and faster than almost any other country in the developed world. It is difficult to understand the rationale for the decision to increase the pension age. It doesn’t save much money for the taxpayer and is putting the same taxpayers who have worked all their lives into pension poverty. It is not right and it is not fair.”

SIPTU National Executive Council member and health worker, Broc Delaney said: “The financial impact, particularly for people who are in bad health, can be devastating. For those who are forced to work on because of such financial issues it can result in a further deterioration in their health. Enough is enough. We have to say stop.”