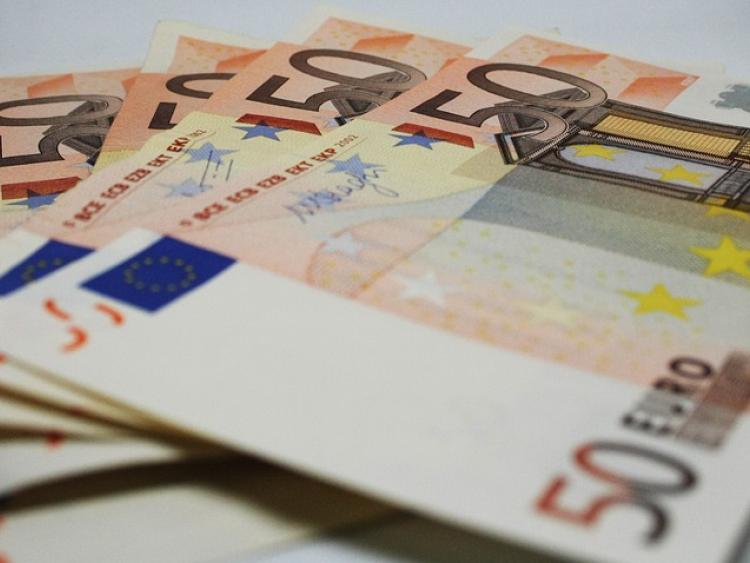 Former Irish J1ers and international students who attended colleges in the USA may have been paid the US Covid-19 payment in error. They are advised to return the money and regularise their affairs

Taxback.com are reporting calls from their education and visa partners, querying payments which have been mistakenly made to former international students and J1 working holiday makers from Ireland as part of the US CARES (Coronavirus Aid, Relief and Economic Security) Act.

The scheme is a stimulus package which aims to support workers in the US (earning less than $75,000 per year) with a one-time payment of $1,200. The Irish tax experts say that, with approximately 14,000 J1 visas issued to Irish people in 2018/2019 and approximately 1,000 visas issued to Irish students to study in the US in the same period[1], this issue is relatively widespread and could have further ramifications for those looking to travel to the US in the future.

Laura McHugh of Taxback.com explained the situation, “Our US nonresident tax service helps over 100,000 nonresidents a year with their tax returns, and is now fielding lots of questions from concerned J1-visa partners and schools regarding non-residents receiving President Trump’s recent stimulus package for Covid-19. In the last week people are finding funds in their US bank accounts and are questioning why they are there. While this has come to the attention of some former students and J1-ers, we are advising the thousands of others that could be affected to check their US bank account, which may now be dormant, to see if they have received this payment.”

Taxback.com say the crux of the matter is twofold - the first of which relates to previous J1 visa holders who spent time in the US in 2018 or 2019.

“It is not uncommon for Irish J1-visa holders who spent a summer in the US to mistakenly file their end of year return as a ‘resident’.  Most of these people will have submitted the return themselves through a US tax preparation software such as TurboTax and may not have been fully informed of their nonresident status," explains Ms McHugh.

"The result now is that these people will have automatically received the CARES payment – although they really shouldn’t have. Anyone who finds themselves in this situation should act to rectify it in two ways – firstly, by sending an email to the IRS to flag receipt of the payment and by refunding the money to the IRS. Secondly these people should also amend their previous tax return to a ‘nonresident’ return in order to avoid any future repercussions.”

Taxback.com say the second tranche of people affected are the international students who had been studying in the US in 2018/2019 but who have since left the country.

According to Ms McHugh, “This one’s a little bit trickier to resolve as it’s unclear as of yet what the position is and it might be some time before we will receive clarification from the IRS. While you may be entitled to this money, as per the stated eligibility requirements of the payment, the IRS has yet to confirm whether they intended to send money to tax filers who are no longer US residents or earning US sourced income. Whether the IRS will look to recoup this money in the coming months remains to be seen, though there is precedence for this – a similar situation arose in 2010 when the IRS clawed back funds two years after the stimulus was received in 2008. It’s likely now that the IRS could stipulate that it must be accounted for on a 2020 tax return. Alternatively, accepting the money could also likely affect any future US visa application you submit.”

Who is entitled to receive the CARES payment?

- It can be claimed by US citizens, permanent residents, and residents for tax purposes (individuals who can pass the Substantial Presence Test) who have a valid Social Security Number (SSN) and who have filed their 2018 tax return (in 2019), or their 2019 return (in 2020)

NOTE: Nonresident, non-citizens are not eligible to receive this stimulus

Taxback.com say anyone impacted by this need not worry – if they take corrective action now there won’t be any long-term ramifications.

Ms McHugh advised, “If you have received the funds in error, and/or if this brings to light that you submitted an incorrect ‘resident’ tax return, don’t panic but do set the record straight. Return the payment and make an amended tax return. The IRS receives thousands of amended returns each year and the process of filing and amended return is relatively straightforward.”