Contract for car park in Flynn's Field, Carrick-on-Shannon has been Harrington Concrete and Quarries Ltd 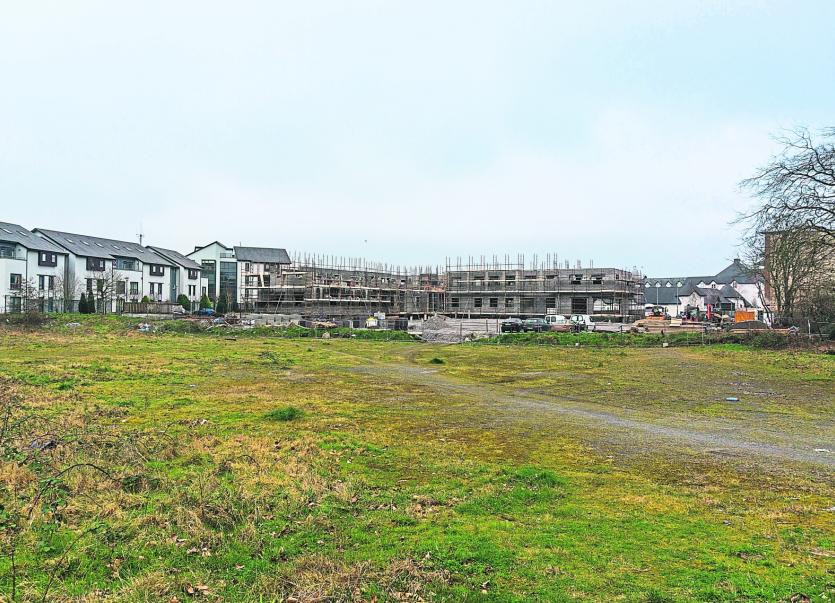 Flynn's Field in the centre of Carrick-on-Shannon, to the rear of Main Street and Bridge Street where a proposed new car park is to be located under the plan

The contract for the construction of the new car park in what is known locally as Flynn's Field, Carrick-on-Shannon, has been awarded to Harrington Concrete and Quarries Ltd.
It had been originally hoped that work on the car park would be completed by the end of May but the project has been hit with a delay as a result of the Covid-19 pandemic.
Cllr Finola Armstrong-McGuire sought an update on progress at the car park site at this week's meeting of Carrick-on-Shannon Municipal District.
Director of Services, Joseph Gilhooly explained that the contract has been awarded adding that “works will recommence on site as soon as the Covid-19 restrictions are lifted."