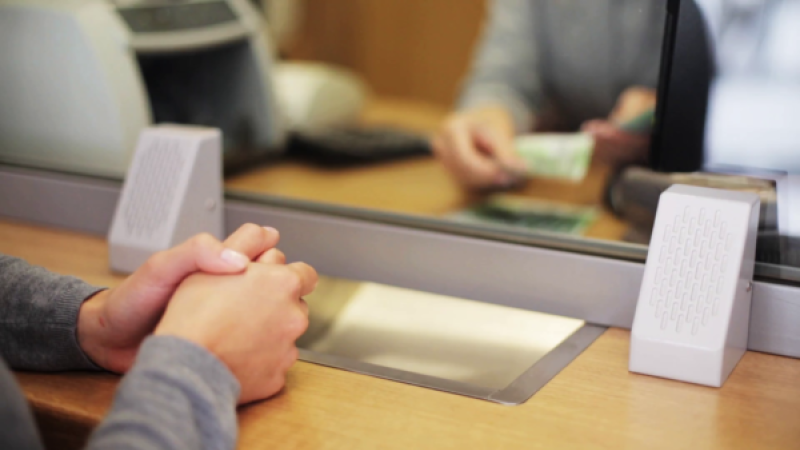 The banking sector is busy in Ireland these days with some banks closing and others taking over services.

Today AIB has been cleared to acquire Ulster Bank’s commercial loans portfolio worth €4.2 billion as the latter bank pulls out of Ireland.

Ulster Bank is set to withdraw all of its banking services from Ireland, which – along with the planned departure of KBC Bank – is creating gaps in the financial landscape.

The Competition and Consumer Protection Commission (CCPC) has cleared the proposed aquisition of Ulster Bank’s loans to businesses by AIB.

Additionally, some Ulster Bank employees will transfer to AIB.

AIB agreed the €4.2 billion deal with Ulster Bank to take over its performing corporate and commercial loans last June, a few months after its parent company announced plans to wind down Ulster Bank’s operations in Ireland.

After reviewing the available evidence, the CCPC has accepted an argument by both banks that Ulster Bank will cease providing the relevent loans to businesses in Ireland regardless of whether the sale to AIB proceeds.

In a statement, the CCPC said that international evidence shows higher concentration in banking services is likely to have a detrimental effect on competition, which in turn leads to poorer pricing, innovation and service for business borrowers.

“This is substantiated by some of the business customers contacted by the CCPC, who indicated that they had concerns with the exit of Ulster Bank from the State,” the commission said.

"The CCPC considers that its concerns regarding the competitive landscape of the Irish banking services market are highly relevant to all of these issues and will continue to work with all stakeholders to consider how to ensure the market is open and competitive to the benefit of everyone.”

Meanwhile, KBC BANK has said that it will extend the notice period for accounts being closed for another six months, as it withdraws from the Irish market.

Both Ulster Bank and KBC are winding down their operations in Ireland, leaving Bank of Ireland, AIB and Permanent TSB to fill the gap in a landscape that has been described as the “biggest logistical change in the history of Irish banking”.

KBC Bank said this morning that it understands that changing bank accounts involves “significant time and effort” from customers.

“We are also fully aware of the apprehension around the volume of customers that will be seeking to open new current accounts and the challenge to the market that presents,” the Belgian bank.

KBC Bank has around 130,000 current accounts that are either active or have a balance.