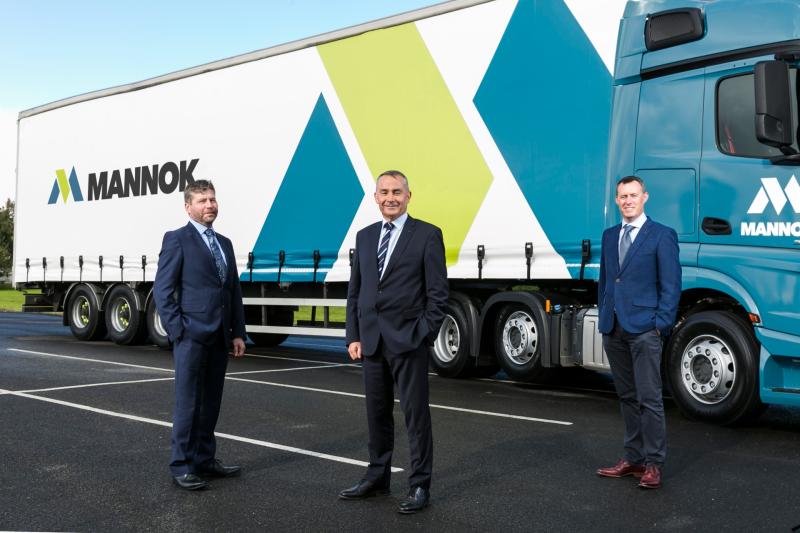 Gardai have launched a major security operation around Kevin Lunney and his fellow directors including Leitrim's John McCartin at the former Quinn companies now named Mannok.

The national media is reporting that after receiving reliable intelligence gardai are concerned that some of the directors were being targeted for imminent attack.

Almost €5 million worth of cocaine seized after staggering Garda operation

Garda chiefs ordered the alert after an assessment of intelligence found an attack on the directors of Mannok formerly Quinn International Holdings could be imminent.

The latest threat is assessed as being the most serious since Kevin Lunney was kidnapped in 2019.