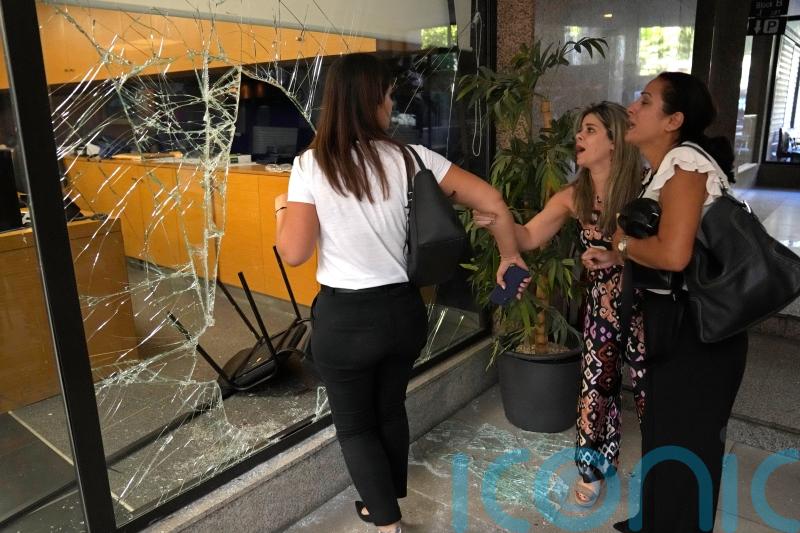 A woman accompanied by activists and brandishing what she said was a toy pistol has broken into a Beirut bank branch, taking 12,000 US dollars (£11,255) from her trapped savings.

A woman accompanied by activists and brandishing what she said was a toy pistol has broken into a Beirut bank branch, taking 12,000 US dollars (£11,255) from her trapped savings.

She said she had repeatedly visited the bank to ask for her money and was told she could only receive £173 a month in Lebanese pounds.

Ms Hafez said the toy gun belonged to her nephew.

“I had begged the branch manager before for my money, and I told him my sister was dying, didn’t have much time left,” she said in the interview.

“I reached a point where I had nothing else to lose.” 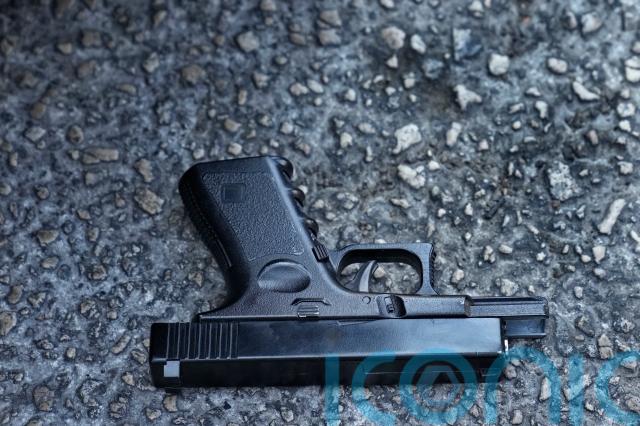 Lebanon’s cash-strapped banks have imposed strict limits on withdrawals of foreign currency since 2019, tying up the savings of millions of people.

About three-quarters of the population has slipped into poverty as the tiny Mediterranean country’s economy continues to spiral.

Ms Hafez and activists from a group called Depositors’ Outcry entered the BLOM Bank branch and stormed into the manager’s office.

They forced bank employees to hand over 12,000 dollars and the equivalent of about £866 in Lebanese pounds.

She said she had already sold many of her personal belongings and had considered selling her kidney to fund her 23 year-old sister’s cancer treatment.

Nadine Nakhal, a bank customer, said the intruders “doused gasoline everywhere inside and took out a lighter and threatened to light it”. 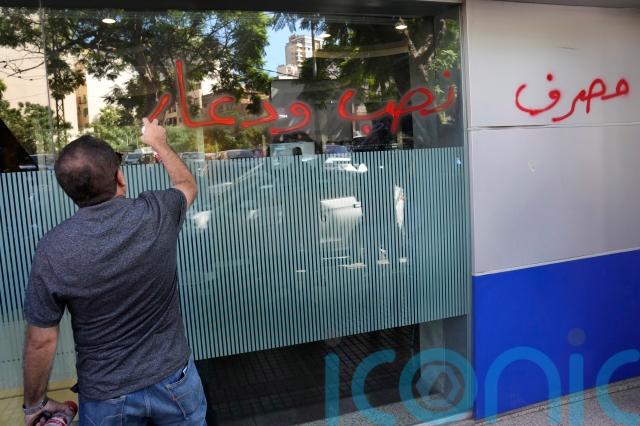 She said the woman with the pistol threatened to shoot the manager if she did not get her money.

Ms Hafez said in a live-streamed video she posted on her Facebook account that she did not intend to do harm.

“I did not break into the bank to kill anyone or set the place on fire,” she said.

Ms Hafez was celebrated as a hero across social media in Lebanon, as many in the small crisis-hit country struggle to make ends meet and retrieve their savings.

She encouraged others to take similar action to reclaim their savings.

Some of the activists entered the bank with Ms Hafez, while others staged a protest at the entrance. 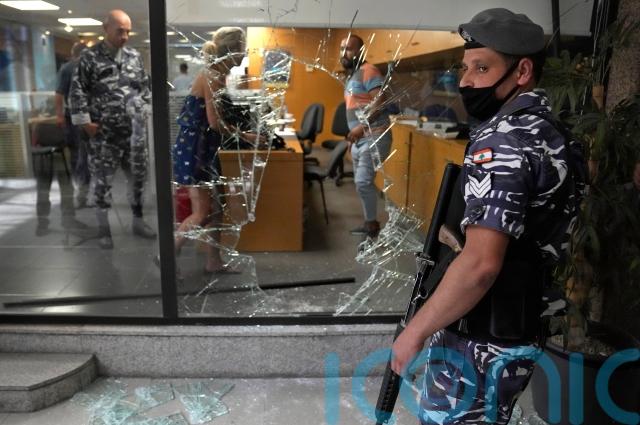 Security forces standing outside arrested several of the activists, including a man carrying what looked like a handgun.

It was not immediately clear if this was also a toy.

The incident occurred weeks after a food delivery driver broke into another bank branch in Beirut and held 10 people hostage for seven hours, demanding tens of thousands of dollars in his trapped savings.

Most hailed him as a hero.

Lebanon has scrambled for over two years to implement key reforms in its decimated banking sector and economy.

It has so far failed to reach an agreement with the International Monetary Fund on a recovery programme that would unlock billions in international loan and aid to make the country viable again.

In the meantime, millions are struggling to cope with rampant power outages and soaring inflation.

“We need to put a stop to everything that is happening to us in this country,” Ms Nakhal said.

“Everyone’s money is stuck in the banks, and in this case, it’s someone who is sick. We need to find a solution.”