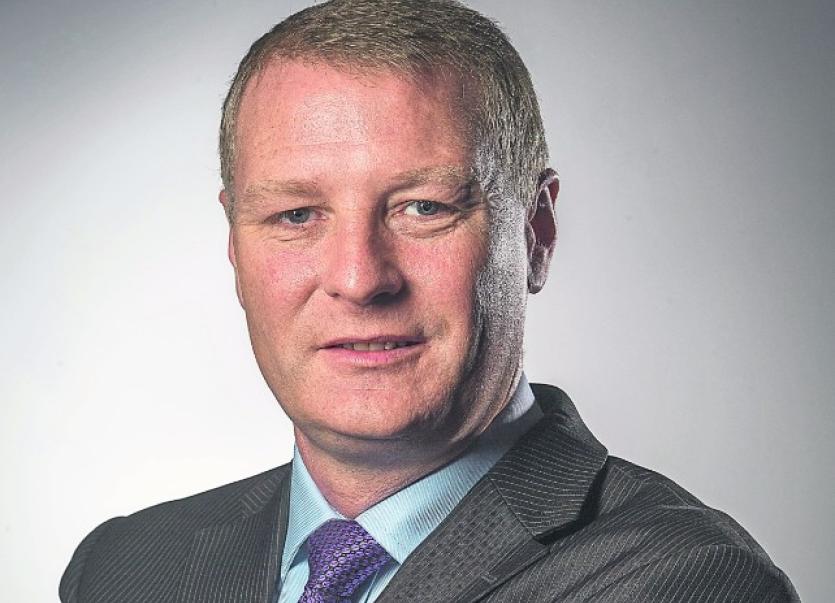 Sinn Féin intends to field two candidates in the next general election in the Sligo-Leitrim constituency, where Deputy Martin Kenny presently holds the Sinn Féin seat.

The two candidate approach worked for Sinn Féin in the last general election, when Leitrim Councillor Martin Kenny and Chris MacManus from Sligo town, were both on the ballot paper. Martin Kenny got a strong first preference vote and he attracted transfers from across the board and went on to take a seat after the elimination of Chris MacManus. Of the four members of the Dáil elected in 2016 for Sligo-Leitrim, three of them are from Sligo, making Martin Kenny the only Leitrim TD. Martin Kenny will be seeking the endorsement of the convention on Friday night, as he is in a strong position to hold the Sinn Féin seat in Leitrim.

It is expected that the proposed changes by the Constituency Boundary Commission, to Dáil constituencies will pass through the Houses of the Oireachtas this week. This means that the boundaries will be changing for Sligo-Leitrim, as West Cavan will be leaving the constituency and being replaced by North Roscommon. The area of North Roscommon coming into Sligo-Leitrim broadly includes all north of a line from Cortober to Boyle.

The Sinn Féin convention in Carrick-on-Shannon on Friday night, will see party members from across Leitrim and North Roscommon, come together at a time when the party is preparing to select a new president, as Gerry Adams will be standing down in the New Year.

Sinn Féin has a new generation coming to the fore and the party is also developing structures and mechanisms to deal with its greatly increased membership across the country, which is now in excess of 13,000, and the management of over 240 Councillors.

"The prospect of Sinn Féin taking two seats in the constituency would be appear unlikely right now, however the positive impact that a new party president, probably Mary Lou McDonald, has yet to be seen. The ability of the Sinn Féin team in the Dáil is quite impressive, with Pearse Doherty displaying great competence in the finance brief. This coupled with the possibility new young candidates being elected in several constituencies’ points to the emergence of a fresh new Sinn Féin leadership, which may change the party’s electoral prospects dramatically," a spokesperson stated.