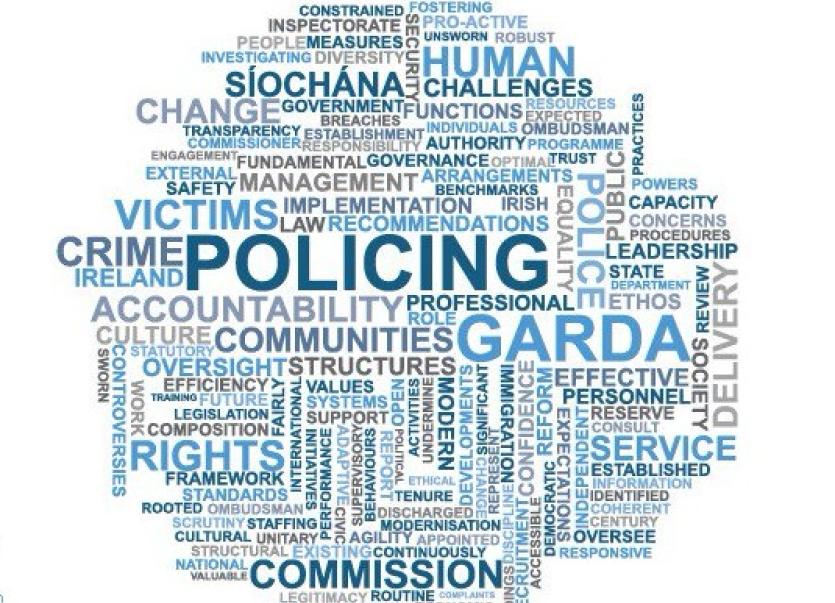 The Commission on the Future of Policing in Ireland will be holding a public information evening in the Hive Enterprise Centre, Castlecara Road, Carrick-on-Shannon on Wednesday next, January 10 between 6pm and 8pm.

The purpose of the review is to ensure that policing operates within a clear framework of governance and accountability to the law and the community that is supported by coherent structures.

Consultation is central to informing the Commission’s work. The Commission is organising a series of regional public events, details of which will be advertised in local media.

As part of that consultation process, the Commission is keen to get as wide a range of views as possible on the future of policing. It invites interested parties, members of the public and civil society groups who wish to contribute to its work to make submissions by post or by email, via its website www.policereform.ie. The deadline for submissions is January 31. The Commission is due to report to the Minister for Justice and Equality by September.

The Commission is headed by Chairperson Kathleen O’Toole and is made up of members who have been drawn from diverse backgrounds including overseas police bodies, academia, consultancy, advocacy and the private sector.

Kathleen O’Toole is a career police officer and lawyer who rose through the ranks of policing in the United States. She has served as Chief of the Seattle Police Department, Boston Police Commissioner and Chief Inspector of the Garda Síochána Inspectorate.

The Commission’s Terms of Reference, are extensive and include the following themes: