Celebrating the women who run Carrick-on-Shannon 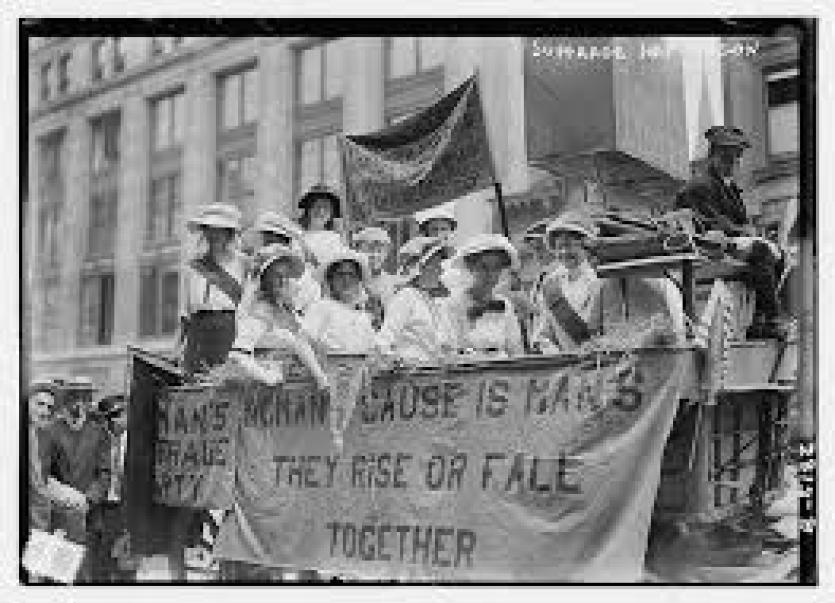 Organised by the Suffragettes, the first International Women's Day was celebrated in 1911.

International Women's Day (IWD) has been observed since the early 1900's - a time of great expansion and turbulence in the industrialized world that saw booming population growth, the rise of radical ideologies and of the campaign and movement for the equal recognition of women.

Whether through a global conference, a community gathering, a classroom lesson or a dinner table conversation - everyone can play a purposeful part.

It may come as a surprise to some readers to hear that, in 2018, in Carrick-on-Shannon, over forty women own, manage and run businesses. Our Arts Centre, Library Service and Local Paper are all headed up by women.

In the year that marks the 100 years’ anniversary of that milestone for women - the winning of the right to vote, this is an inspiring number and a welcome indication of the strides towards equality and achievement which have been made in the last century.

To mark that achievement, in a special celebration of International Women’s Day the business women of Carrick-on-Shannon are invited to The Dock Arts Centre at 6.15pm on March 8.