Leitrim properties will be shown in New York 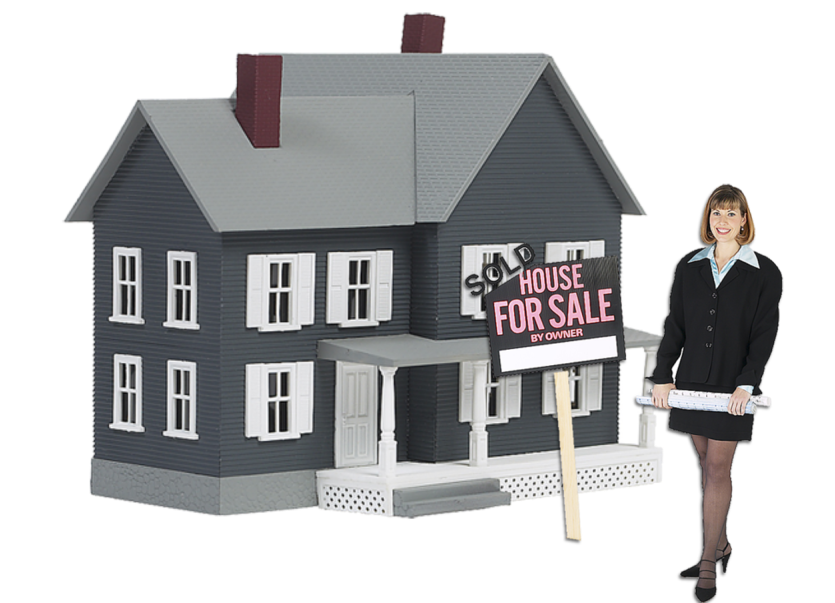 REA are bringing thousands of properties to New York.

One-in-five enquiries into property for sale are now coming from abroad as the economy strengthens, a national estate agents survey has found.

However, Brexit, allied to the fall in the value of sterling, caused an 8% drop in the amount of property enquiries from the UK over the past year, according to the Real Estate Alliance nationwide survey on overseas enquiries and sales.

Enquiries from the UK now make up just 28% of all overseas calls to agents nationally – down from 36% a year ago.

However, some agents in Dublin have reported a rise in young Irish professionals making plans to leave the UK after spending a decade or so working in London.

Over 22% of overseas enquiries about Irish property are now coming from the United States, from a negligible base two years ago, while emigrants returning from Dubai and the Gulf States are featuring strongly on the annual survey for the first time.

“Property buyers from the US are increasingly securing homes and investment properties in Ireland, buoyed by a strong dollar and the lure of a resurgent economy for emigrants,” said REA spokesperson Healy Hynes.

Real Estate Alliance are offering Irish property vendors the chance to take advantage of this mini-boom by registering for the Alliance’s upcoming Irish Property Exhibition in New York.

“Our agents report that enquiries from the UK have dropped by 40% since the Brexit vote, and the subsequent drop in sterling value, in June 2016. Prior to that, UK calls made up over 50% of our enquiries.

“Our agents in Dublin and the inner commuter areas such as North Wicklow have noted an increase in young Irish professionals looking to secure properties after spending a decade or so working in London.

“But while the UK still forms 28% of our overseas business, 22% is now coming from the US, 16% from Australia, 17% from mainland Europe and 17% from other locations – especially Canada and Dubai.

“75% of our members report an increase in enquiries from overseas in the last year, with the average agent seeing a 20% rise in calls from outside Ireland.

“The biggest rises were seen in calls from Irish emigrants planning to return from Dubai and the Gulf States, which increased from 8% in 2016 to 12% in 2017.

“This has been a growth market in the past year as Irish ex-pats who have lived and worked in the Gulf States for the past number of years are starting to return home having saved sufficient deposits for housing.

“The resurgent economy is having a positive effect on the market with the number of overseas buyers enquiring about moving to live and work in Ireland rising by 20% over the past year.

Overseas calls now make up 20% of all enquiries across the REA group.

The survey showed a rise in overseas buyers purchasing homes in Ireland for investment purposes from 15% to 20% over the past year.

22% of buyers are purchasing a home for their eventual retirement while 8% cite a change of lifestyle as their reason for purchase.

The number of overseas buyers purchasing property as a holiday home has fallen from 20% to 16% in the past year, with agents citing sterling value and Brexit uncertainty as the chief reasons.

“Last year, sales of properties under €150,000 made up 45% of the market to overseas buyers, but this has fallen to 29%, reflecting the decrease in supply of suitable properties nationwide,” said Mr Hynes.

The first group to pioneer Irish sales in the US, REA are bringing thousands of properties to New York, giving a host of US buyers the chance to browse in comfort and talk to the experts on the ground.

The exhibition takes place in Fitzpatrick’s Hotel, Manhattan, from 5-8pm on March 8.

“Last year we brought our second Irish property exhibition to the US and met with over 400  potential buyers.

“We saw many Irish families looking to return home, retirees looking to downsize, and young Irish people who were returning home to work.

“We had a high number enquiries from siblings looking to group together to buy property in Ireland, as well as people interested in investment and holiday properties.”

Real Estate Alliance (REA) is Ireland’s leading property group of Chartered Surveyors with over 55 branches nationwide, comprising many of the country’s longest-established auctioneers and estate agents.

Further details on the REA US Property Exhibition, and a list of local agents, can be found on www.realestatealliance.ie/NewY ork2018 or send an email to register for the event at info@rea.ie.