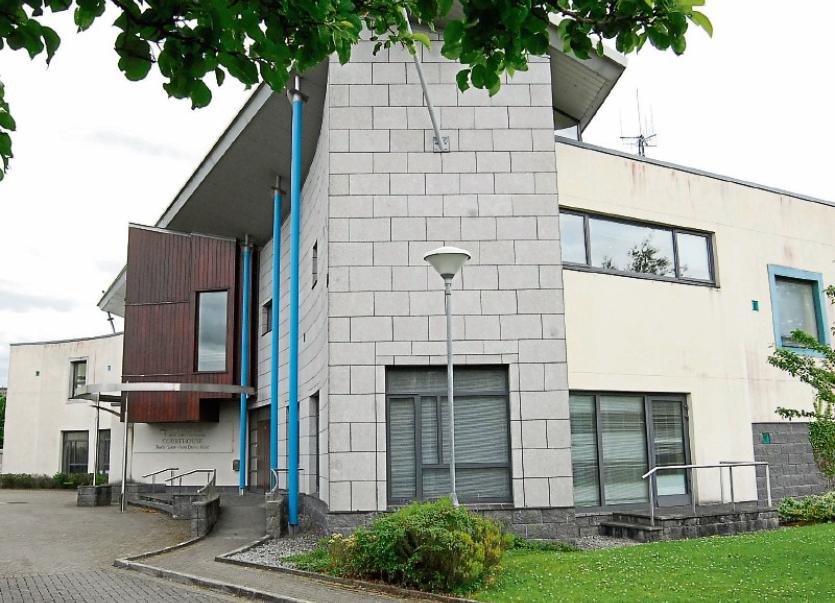 Martin Muntean, 11 Warren Grove, Boyle was convicted and fined €1,000 and costs of €454 at Carrick-on-Shannon District Court last Friday for creating litter in a public place contrary to the Litter Pollution Act.

Evidence was found linking the defendant to the rubbish.

A litter fine and reminder notices were issued and received by Mr Muntean but were not paid.

Judge Kevin P. Kilrane remarked, “I've never seen such a disgusting set of pictures in my life,” before convicting Mr Muntean of the offence. There was no appearance by the defendant.