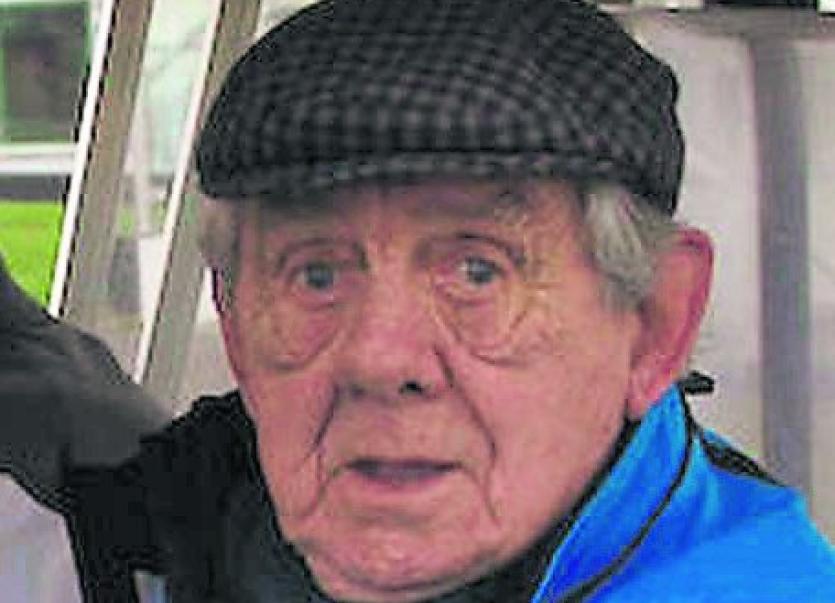 The late Fred Perry who died following an accident in Boyle last Saturday.

Tributes have been pouring in for well-known Boyle man and golfing enthusiast Fred Perry following an accident.
Mr Perry was fatally injured when the car he was driving left the road and struck a wall on the Old Carrick Road, Boyle, Co. Roscommon at 10am last Saturday, March 3.

He was the sole occupant of the car. His body was removed to County Roscommon Hospital where a post mortem took place.
The road was closed to facilitate a Garda Forensic investigation.

Fred Perry was a highly regarded figure in Boyle and in golfing circles.

Mr Perry (84) ran the popular VG Stores for many years in the town before his retirement.

He was a former President of the Golfing Union of Ireland (GYI) and one of the organiser of the prestigious West of Ireland Championships held at Rosses Point every Easter.

He was also an active member of Boyle Golf Club and was the longest serving member of the GYI's Central Council Committee and was a Trustee at the time of his death.

“Fred was a one off,” said GUI President John Moloughney.

“He was committed to golf and the ethos of the game. He was a father figure in Irish golf.”

Originally from Bunclody in Co Wexford he moved to Boyle in 1953.

He is survived by his wife Emily, and children Heather, Valerie, Shirley, Olwen and Keith, brothers Des and Leslie, sister Ruth (Coyle), and a wide circle of family and friends. He was reposed at his home last Monday with removal yesterday, Tuesday, to Boyle Church of Ireland for funeral service.

His burial took place afterwards in the adjoining graveyard.

Open verdict in death of Polish man who drowned in Leitrim