Defendant “talked himself into prison” at Carrick-on-Shannon District Court 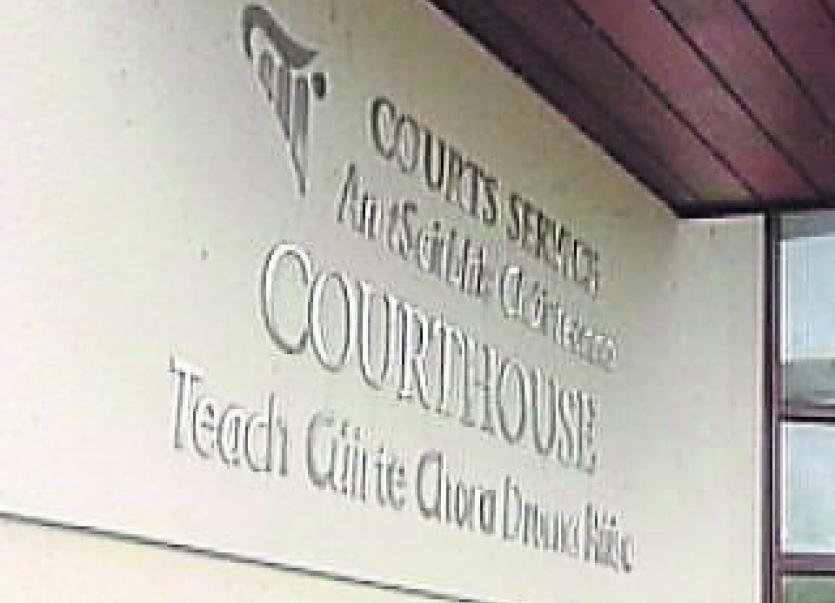 Inspector Denis Harrington gave summary evidence saying a report was received on December 8, 2016 in relation to an incident at Corrib Oil, Carrick-on-Shannon.

Insp Harrington said viewing of CCTV showed the defendant striking a female in the side of the face and to the head.
The incident was said to have taken place on the forecourt and in the shop premises before the defendant got into his vehicle and drove off.

Defending solicitor Martin Burke said, “He accepts it happened and tells me it is part on an ongoing dispute.”

Mr Burke said the defendant is 23-years-old, has two young children and is not working at the moment.

Mr Burke added, “I ask you to consider a probation report to look at his circumstances. Justice by way of a community service order might be more appropriate.”

Questioning the defendant, Judge Kilrane asked, “Did you ever work?” In reply Mr Ward answered, “No.” Judge Kilrane retorted, “Fantastic.”

Judge Kilrane continued, “This man who weighs whatever he weighs was beating the head of a young woman. Have you no shame.”

Imposing a conviction and a custodial sentence Judge Kilrane remarked, “You’ve just talked yourself into a prison.”