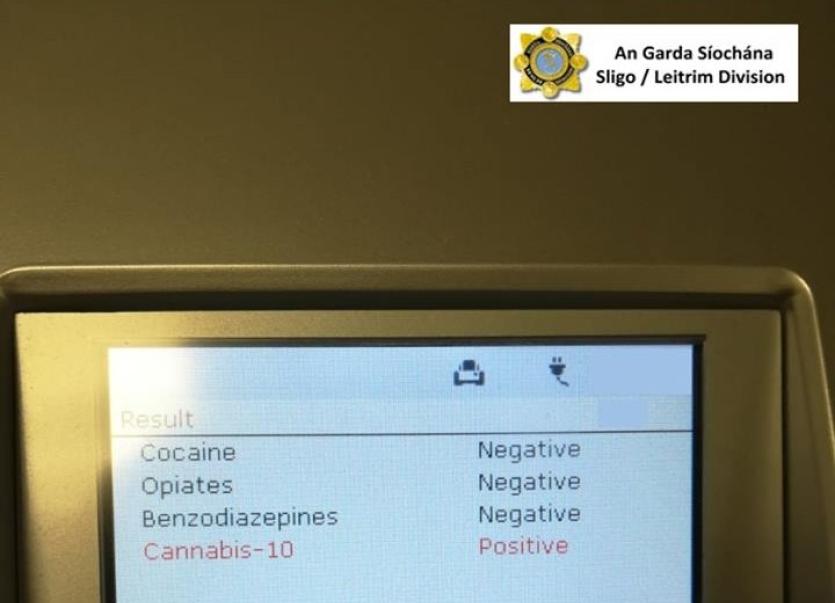 Gardaí in Carrick-on-Shannon have confirmed a motorist was recently observed acting in a suspicious manner and following a search of his vehicle he was found to be in possession of a small quantity of cannabis.

The motorist subsequently underwent a drugs intoxication test which proved positive for Cannabis. A blood sample was taken from the driver and detailed results are awaited.

Gardai have issued a reminder in relation to the penalties for anyone found guilty of driving while intoxicated. Motorists found guilty face a driving disqualification of up to four years, a fine of up to €5000 and up to six months in prison.