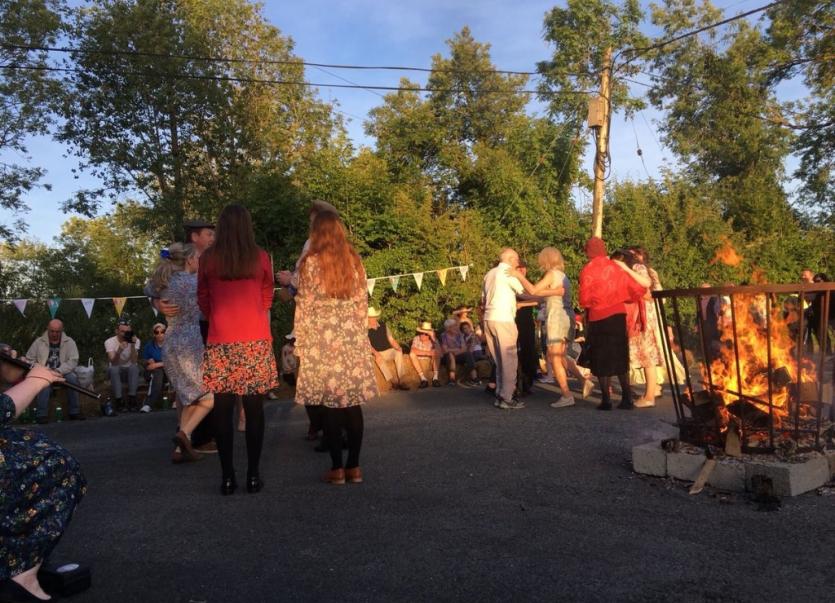 As part of Creative Ireland's 'Cruinniú na nÓg', a national day of creativity aimed at children was held at various locations on Saturday last, including a special event in Effrinagh.

What has now become one of the most popular events of the summer in the county, Edwina Guckian and her dancers, accompanied by wonderfully talented musicians and story tellers combined brilliantly.

Thanks so much to all who helped and took part in Effrinagh Crossroads Dance last night. Another year of wonderful memories amongst a mighty community.

The night was a celebration of midsummer and bonfire night with a dance around the fire at Effrinagh Crossroads with everyone invited to arrive on bicycles and dressed in 1930s style clothing.

Closure of roads in Ballinamore for Connacht Fleadh