Leitrim say no to Connacht B competition says Bohan 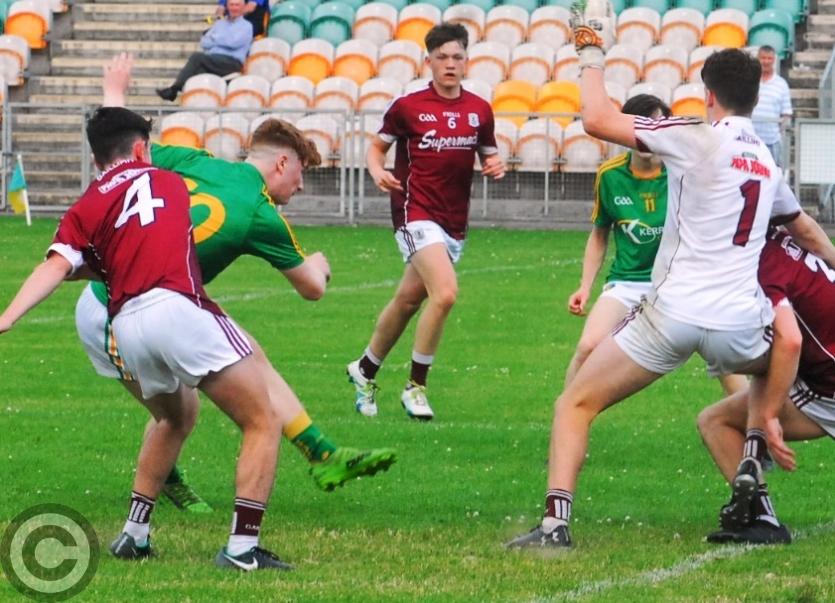 Leitrim footballers have pulled out of the inaugural Connacht Minor B Championship after manager Gene Bohan revealed that there was no desire among the County's players to participate in the tournament.

Connacht GAA had planned a new B Championship for the three teams who did not make next Friday's Connacht Final meaning that Sligo, Mayo and Leitrim were due to take place in the new competition with Mayo, as highest placed team, getting a bye to the Final.

However, Mayo pulled out of the competition which would have left Leitrim in a straight battle with a Sligo team they defeated 2-14 to 0-13 in the round robin series battling it out for the title.

But Leitrim manager Gene Bohan told the Observer that the Green & Gold would not be taking part in the B competition after their 4-17 to 1-11 loss to Galway - "I don’t think so, there doesn’t seem to be a gra in the room there for what would be another game with Sligo at this stage.

"All of those lads will have club championship this Monday and be expected to play a match against Sligo on Friday with club matches again the following Friday. They’ve given an awful lot of commitment to Leitrim and I don’t think anything less should be thought of them or us as a group for just wanting to leave it there tonight. The year is finishing tonight."

Interestingly, Bohan did remark that if Mayo had participated in the competition, there might have been a different choice as Leitrim players would have relished a second cut at Mayo after the controversy over the first game when they refused a Leitrim request to postpone the game.

"If the thing with Mayo had worked out," said Gene, "We’d have loved to have got another rattle at Mayo to see where we really did stand, up against them with a full squad. I think with Mayo being too good, in their own opinion, to take part in another competition, that has put that to bed."