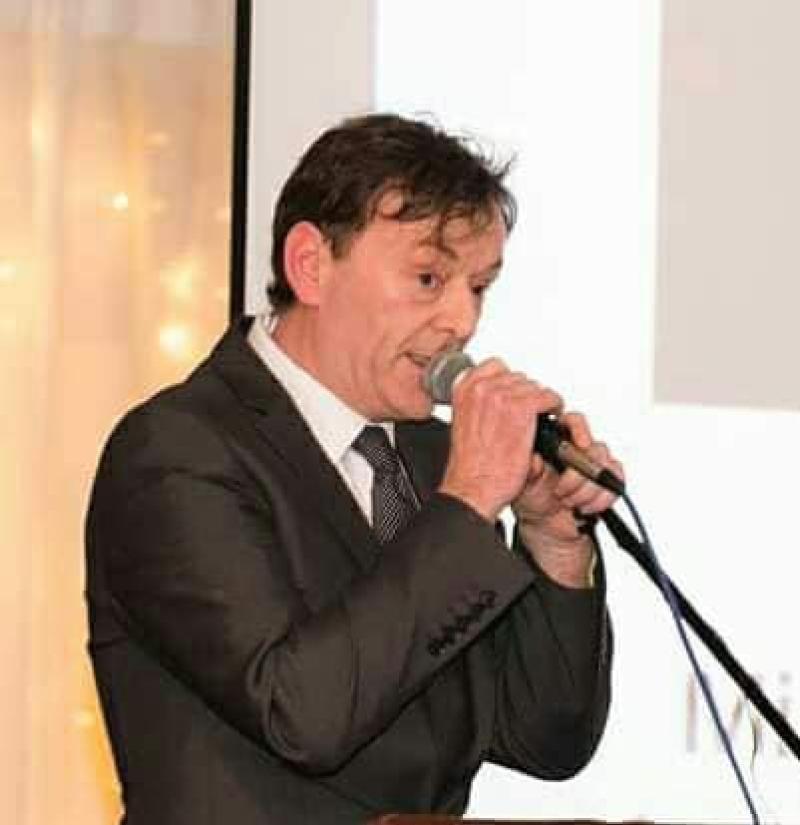 The District Executive Secretary of Fine Gael Carrick-on-Shannon has resigned in order to back Independent candidate Yvonne Hollidge in the upcoming local elections.

Michael McManus spoke to the Leitrim Observer shortly after handing in his resignation to FG General Secretary, Tom Curran saying this move has his came as "something of a shock to the Executive and the membership of the party".

The McManus connection with Fine Gael dates back to Michael Collins and the Cumann na Gael party. Michael’s grandfather, also called Michael McManus shared a train carriage with Michael Collins. He was so impressed by the intelligence and charisma of the man that he said at the time that he would make a great leader, even though this was some time before Michael Collins had become a figure of national stature. Before he died he said that the greatest loss that Ireland ever had was the death of Michael Collins and ‘leaders like that are rare’.

Charlie McManus, Michael’s father, was always an active member of the party and canvassed widely in the constituency. He was a founder member of the Michael Collins branch in Carrick-on-Shannon. Michael has also always been very active within the party at both a strategic and organisational level. Having initially joined as a member of young Fine Gael he went on to serve in many pivotal roles within the party and served in his current role as District Executive Secretary for the past decade.

Mr McManus said, "I wish to make clear that the reason for my resignation is to give my full endorsement to Yvonne Hollidge and that I will be free to help her in whatever way I can with her campaign."

He went on to say, "I am aware that she is receiving a great groundswell of support from people of many different political persuasions."

When questioned further on why he believes this to be the case he said, ’there are two main reasons that I can see, firstly she has exceptional people-skills and connects readily with the electorate. As she said herself, her policies come from the heart. Secondly, her involvement in the Save Leitrim campaign has highlighted the fact that the government’s policy of planting sitka spruce is not just affecting and closing down towns and villages and driving people out of local communities. It is also having a detrimental effect on local services and businesses.’

Michael went on to say, "The Save Leitrim campaign and Yvonne Hollidge will fight to reverse this detrimental policy of sitka spruce plantation." He says their aim is to "give a voice to people whose concerns have been ignored and to bring about policy changes favourable to the reality of people’s lives."

He concluded "Yvonne is an exceptional candidate who truly cares about helping people," and he likened her dedication to "that of Michael Collins who connected with the people and inspired them because he was one of them."