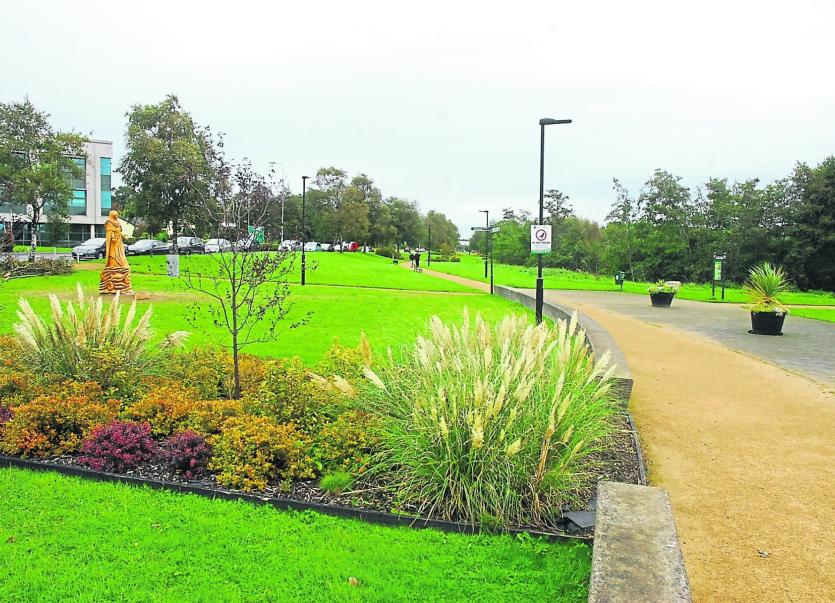 The people in tidy towns are exceptional. Their generosity to their community is unending and of great benefit.

Carrick-on-Shannon has a collection of gold medals won from tidy towns. They have achieved this with both limited numbers and resources. Imagine what they could achieve if we all rolled up our sleeves and gave them a helping hand.

Listowel in Kerry won the overall Tidy Towns title in 2018 with 339 points under the tidy towns scoring system. Carrick-on-Shannon scored 329 points; just 10 short of the winner and yes, Carrick won another gold medal. This year the push is seriously on.

Tidy towns are teaming up with Carrick-on-Shannon Chamber of Commerce to enlist more help from the business and broader community. The stated and focused aim is to try and win the overall title for 2019.

The chamber people are getting heavily involved with their chair of their special projects committee, Brendan Lowe, leading the charge from that side.

A lot is been done in the current days to focus on all the elements needed to bring Carrick to the top.

Project lists are being made up, sponsors are being signed up and team leaders appointed. There is great support and momentum behind the project.

The first event is a public meeting/launch where all are invited to the Landmark Hotel on Wednesday, April 10 at 7pm. At this meeting the attendees will be briefed on the plans for 2019, encouraged to participate and help get the extra points needed.

This is a great opportunity for those who have been sitting on the side-lines in admiration to come on board and help make a difference.

Tidy towns have set it up so that all hours given will be effective; the principal being get a little time off more people, sharing the work in an organised manner and enjoy time outside with people from your community.

We would love to see you on Wednesday, April 10, the meeting will be short, it’s the first step to more than gold in 2019.