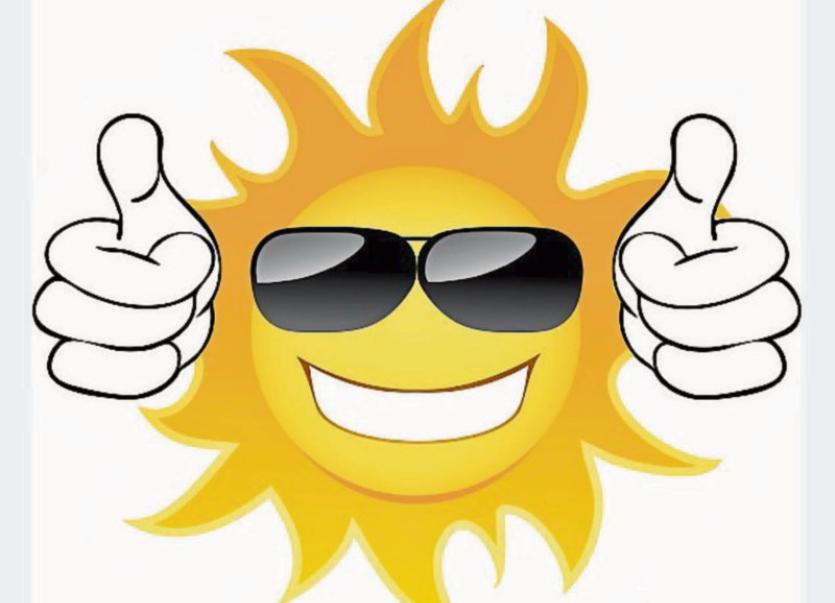 There will be good spells of sunshine, especially in the morning, then becoming cloudier by evening. Highest temperatures 9 to 12 degrees with light variable breezes.

Sunday night will be mainly dry. However, a little light rain or drizzle is likely in northern areas. Lowest temperatures of 1 to 4 degrees.

Monday will be mainly dry with good sunny spells in the south and west. It will be somewhat cloudier in the east and north and there'll be a little patchy rain or drizzle in parts of Ulster and possibly north Leinster. Highest temperatures of 9 to 12 degrees with light variable breezes.

Tuesday morning will be mainly dry. Showers will develop in many areas during the day, some possibly heavy. Highest temperatures of 9 to 12 degrees with mostly light south to southeast breezes. On Tuesday night, rain will develop in the south and will spread northwards.

Wednesday will be a wet day with rain or showers in all areas. Highest temperatures of 9 to 13 degrees with moderate to fresh easterly winds, later becoming northerly.

Thursday will be mostly cloudy with showers or longer spells of rain. There'll be some brighter intervals also. Highest temperatures of 9 to 13 degrees with moderate to fresh north to northwest winds.

Friday will bring a mix of sunshine and showers, some heavy. Highest temperatures of 9 to 12 degrees with moderate to fresh west to northwest breezes. Current indications suggest that next weekend, the weather will gradually become milder with a fair amount of dry weather, but with some rain or showers at times.