Leitrim not so lucky with Lottery scratch cards 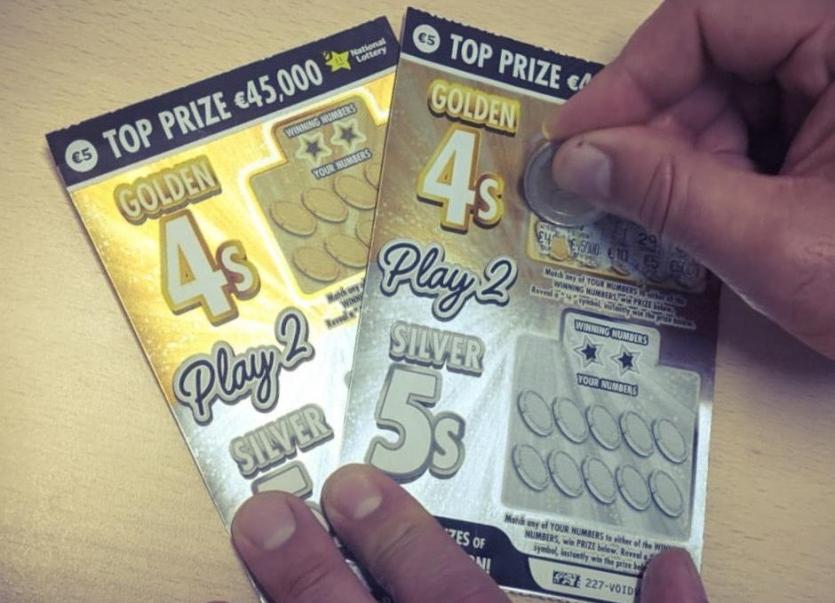 The National Lottery has compiled a definitive list of Ireland’s luckiest counties when it comes to winning the top prize when playing scratch cards.

Since 2015, there have been a total of 402 winners who have won top tier prizes, which are the maximum cash prizes on a given scratch card game, worth a massive total of €22,565,000 when playing National Lottery scratch card games.

Leitrim is second from the bottom on the list with with just four people winning €145,000.

But spare a thought for Longford who is last on the list with just one winner who was lucky enough to claim €50,000.

Dublin is the luckiest county with 102 players claiming top prizes worth over €5.3 million in winnings.