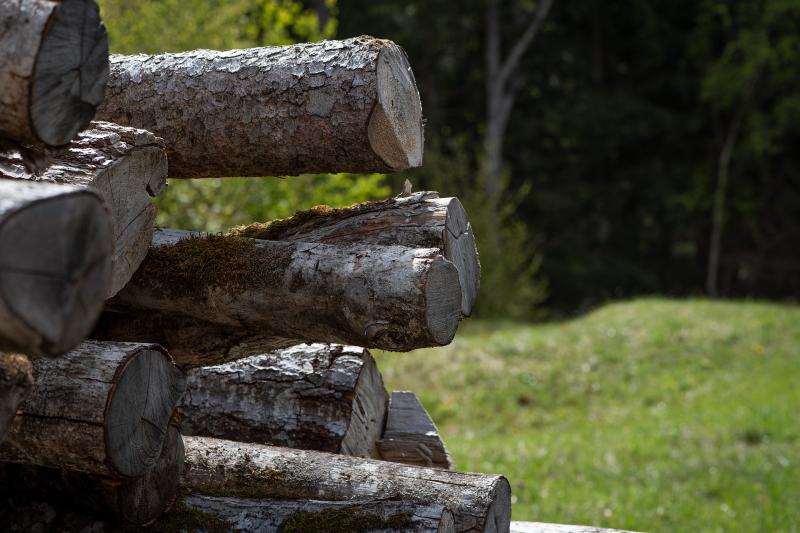 Should all forestry be subject to planning?

Leitrim county councillors have again backed a call for all forestry to be put through the planning process and should also be included in the County Development Plan (CDP).
Cllr Felim Gurn put forward a motion calling for forestry to be covered in the next CDP to ensure forestry goes through the planning process.
He said tight controls need to be applied to the amount of Sitka spruce planted per hectare and the impact of planting on water quality, animal habitats and endangered species.
He said a mix of hardwood trees must be planted per hectare and weight must be given to the impact of tree felling on tourist locations.
Consideration must also be given to the damage caused to roads, with bonds put in place for repairs and strict planning guidelines “like those for housing” should be applied to all forestry licence applications.
Cllr Gurn also raised concerns over access to water supply in the event of forest fires.
Fellow Independent, Cllr Gerry Dolan also raised this last point in his motion before the council asking “what submissions have they made to the government's National Risk Assessment in relation to forest fire risks” in Leitrim?
Responding to the motions the director of services for economic development, planning, environment and transportation, Joseph Gilhooly said a review of the CDP is expected to commence in late 2019 or early 2020.
Mr Gilhooly said the review will consider the points raised by Cllr Gurn in that context. However, he said, “the council must be mindful of the need for the CDP to take into account any relevant policies or objectives of the government which include forestry.
“The council has been reminded on a number of occasions that nothing in a development plan can remove a statutory entitlement provided for under legislation,” he noted.
“In this regard, initial afforestation (which is not defined) is exempted development and does not require planning permission. The consent requirement for both planting and felling (which includes an automatic requirement to replant the lands within two years) is managed by the Forest Service.”
Mr Gilhooly warned that the inclusion of the points outlined by Cllr Gurn in the CDP, “however well intended, would have no legal effect on the management of forestry in Co Leitrim on the basis of the existing consent process in place and the stated policy of this government with regard their afforestation strategy.”
Cllr Gurn's call was unanimously backed.

Fire risk assessment
Referring to Cllr Dolan's concerns about fire risk in the county posed by forestry, head of finance and water services, Vincent Dwyer, said a National Risk Assessment was produced in 2017 by the office of emergency planning.
“We were not consulted directly in relation to this at the time and as such did not make any submission. However as part of our local and regional risk assessments that we produce and update annually for emergency management purposes, we continue to consider the risk of forest fires in Co Leitrim,” he said.