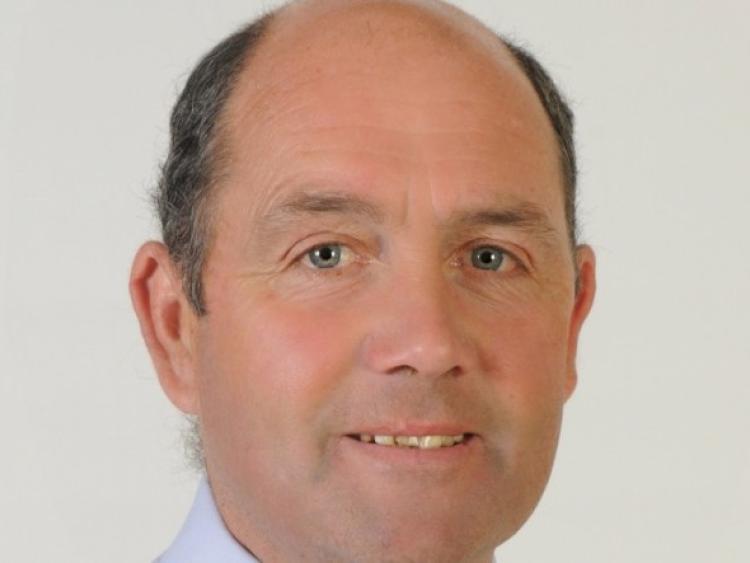 A road that was described by the local area engineer as “the worst regional road under my charge” was the focus of attention at the July meeting of Carrick-on-Shannon Municipal District.

Cllr Enda Stenson asked when the overlay on the Kiltoghert to Drumsna road would be completed and if the pipe laying was near completion.

Joseph Gilhooly, director of services for economic development, planning, environment and transportation, stated that Irish Water has completed their new pipe reinstatement but has not completed the bursts reinstatement.

Once completed the council will reassess the grant availability and provide a surface dressing to the road.

Cllr Stenson described the condition of the road at the moment as “not good” and added, “Even to travel on it in a tractor, it would throw you off it. It’s in a terrible state.”

Cllr Stenson said the length of time it is taking to repair it was “astronomical.”

Cllr Sean McGowan agreed it is in a terrible condition but said the contractor is responsible.
“It’s in a poor state and people are concerned about it,” he said.

Area Engineer, Darragh O’Boyle, told the meeting the road in question is “the worst regional road under my charge”.
He said once Irish Water gets the patches repaired the local authority can apply for a surface grant on that road.
Cllr Stenson urged the council to continue to pursue the issue with Irish Water.

Cllr Paddy Farrell supported the call as did Cllr Des Guckian who said the road needs “a very good surfacing” as it is not gritted in the winter.

Mr O’Boyle replied that it is gritted.