No resources for service block in Drumsna Harbour 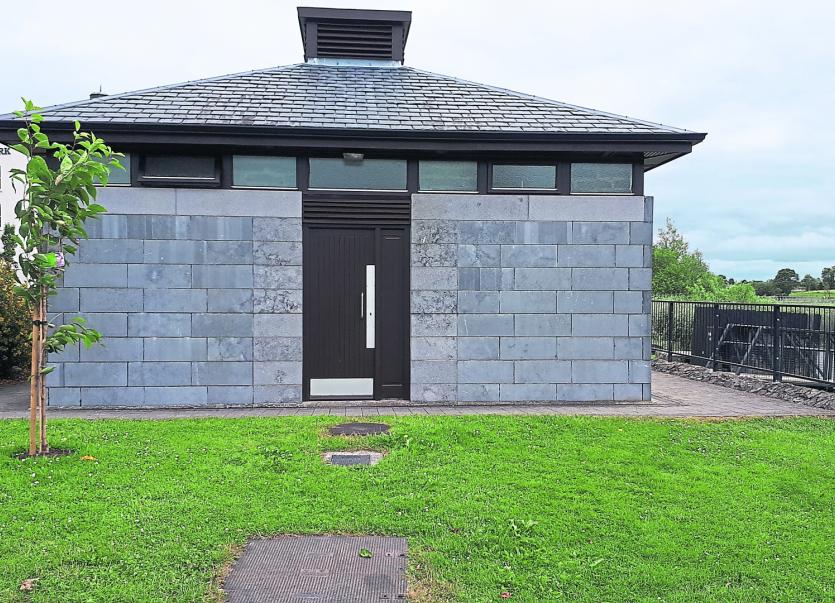 Restricted capital and operational resources means a service block including toilet facilities is not envisaged by Waterways Ireland for Drumsna Harbour.

Cllrs Sean McGowan and Finola Armstrong-McGuire both brought up the matter at the July meeting of Carrick-on-Shannon Municipal District who both requested that much-needed toilet facilities be provided at that location.

Waterways Ireland advised that their policy in relation to service blocks is to have one at every 12 miles stretch of water unless there are extenuating circumstances.

There are currently service blocks in both Carrick-on-Shannon and Dromod which is approximately 12 miles apart so the inclusion of a further service block in Drumsna is not envisaged by Waterways Ireland at this stage due to restricted resources.
Cllr McGowan stated if a location doesn’t have proper facilities then people are not going to stay there. He asked the council to go back to Waterways Ireland and to talk with the local development association with regards to possible Clár funding.

Cllr Armstrong-McGuire said a good toilet block at any mooring facility is the most praised as it gives a very good first impression. She said such a facility would be a huge boost for Drumsna and called on the local authority to make a shared application with Waterways Ireland. She said it is important it is done to the standard that is in Carrick-on-Shannon and said the answer from Waterways Ireland was “not good enough.”

Cllr Enda Stenson agreed that it was one of the most important facilities to have and said the local authority should pursue the matter “in whatever way possible.”

Cllr Paddy Farrell supported the motions while Cllr Des Guckian agreed there are not enough facilities and visitors are forced to wander up to the village which he described as “a black mark against Drumsna.”

He said the reply received was not good enough and said Waterways Ireland have to be made to step up and answer the questions put to them in correspondence.

Joseph Gilhooly, director of services for economic development, planning, environment and transportation, while not speaking for Waterways Ireland, said it is very expensive to construct and run service blocks.

He said the council is happy to work with the local group in Drumsna to identify key projects for the area. “We would be glad to meet with them and work with them,” he said.