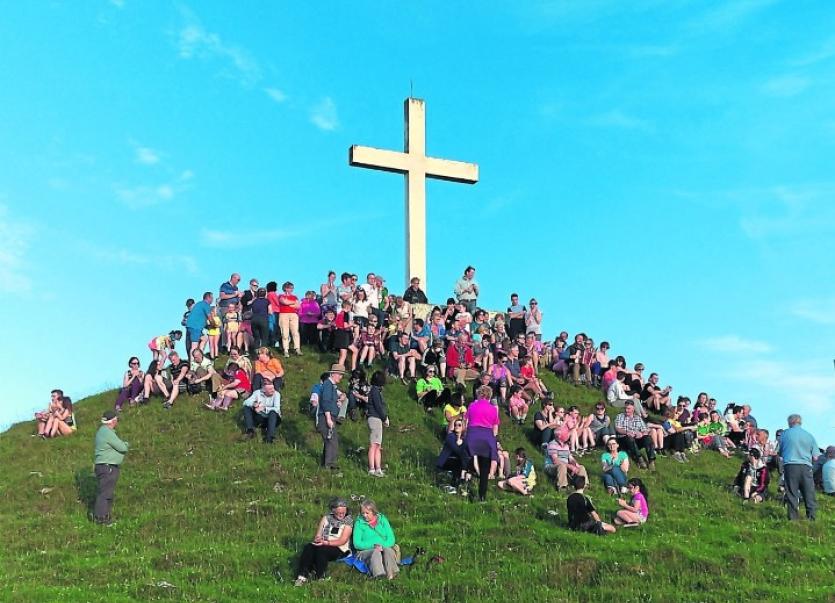 Pictured is the large crowd of people who attended Prayer around the Cross on Sheemore with Fr. Brendan O'Sullivan C.C. Kiltoghert on Tuesday evening, July 23 Picture: John Flynn

On Tuesday evening, July 23 up to 300 people climbed the Hill of Sheemore for prayers, readings and celebrations reflected by Fr Brendan O'Sullivan. Those who reached the summit were also treated to some music.

Speaking to the Leitrim Observer, the main organiser, Kiltoghert's Padraig Gilbride said he was “delighted to see so many people from the community and wider area attending the climb in what he hoped could be an annual event.” 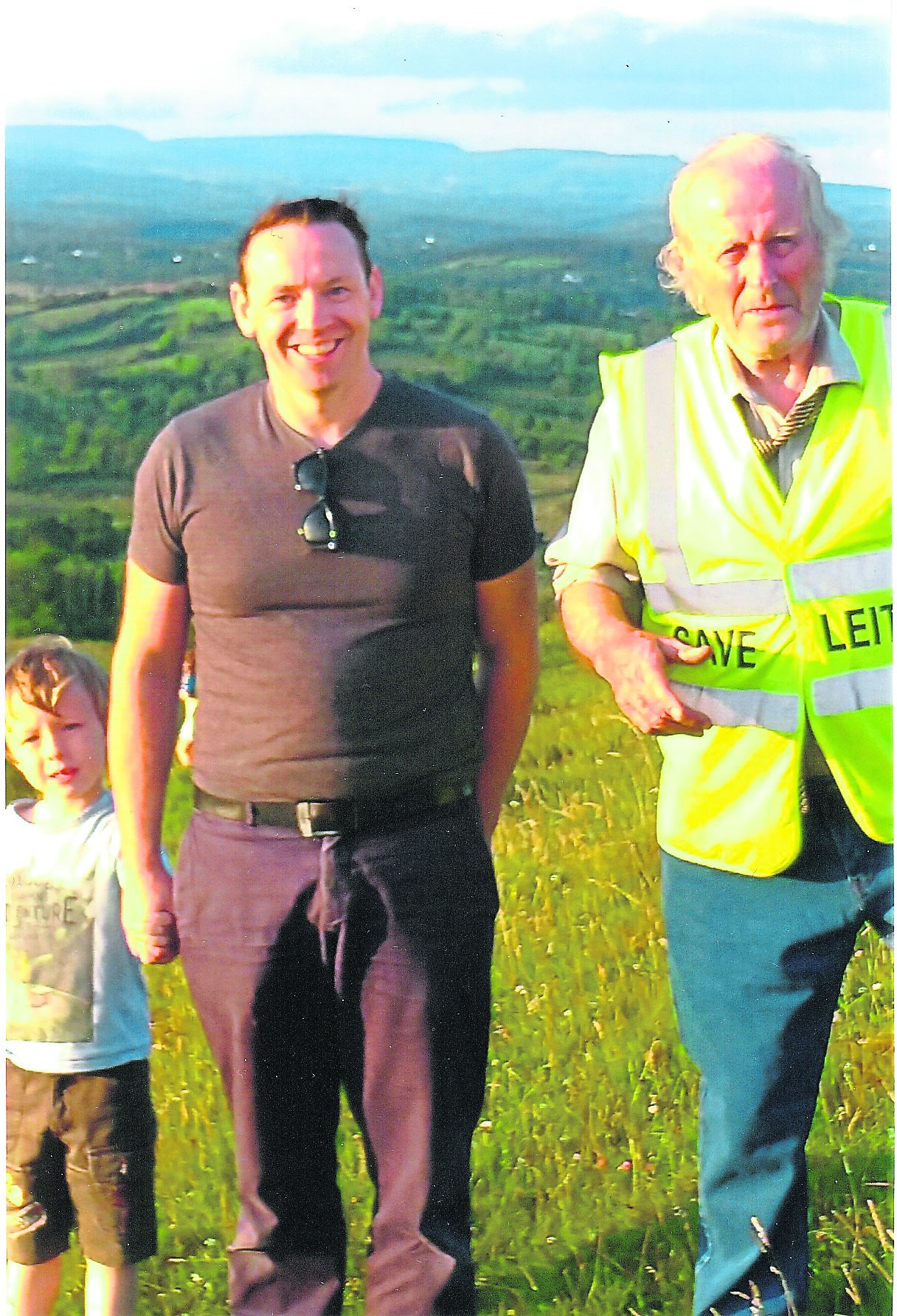 Mr Gilbride also went on to thank Thomas Patrick Gilmartin for allowing the climb to take place as well as the Mollohan family from Sheemore for arranging parking spaces and everyone who contributed in making the evening such a huge success.

The day itself was one of the hottest this summer which left everyone in awe with the spectacular views while climbing and descending the Hill.

Padraig pointed out "that on a good day you can see up to seven other counties including as far as County Meath on a really clear day".

Frank McCabe, a member of the Kiltubrid Pipe Band played some tunes as people came down the hills who then gathered for a walk to the nearby monument to remember those who fought in the ambush on March 4th 1921.

Locally elected Cllrs Enda Stenson and Finola Armstrong-McGuire were in attendance while local and recently elected Cllr Paddy Farrell spoke to those gathered. TD Martin Kenny was also on hand to talk briefly about the ambush in 1921 and the significance of the monument as well before reading the Irish Proclamation in full.

Fr Brendan O'Sullivan finished proceedings and prayed for peace of mind in our hearts as well as peace in our country, family and lives.