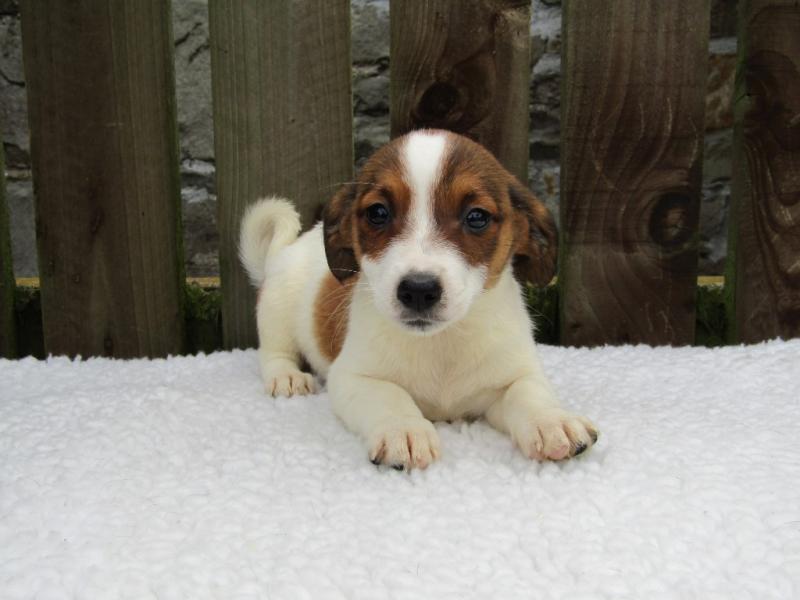 Leitrim County Council is financing most of the annual costs of running the county's dog shelter - the Leitrim Animal Welfare Centre, in Drumkeerin - as the income generated through licences etc is insufficient to meet expenditure.
According to figures released for 2018, the Leitrim service only generated an income of €29,950 last year but the total expenditure for 2018 was €141,664.91. This left the service with a deficit of €111,714.91 for the year.
A spokesperson for Leitrim County Council explained that the local authority allocates €137,000 per annum towards the running of the service.
He said the income for the service comes from licence fees and “there are no other income streams relating to this particular service”. In this way the council allocation is vital to ensure the service is provided.
Last year Leitrim County Council issued 1,491 dog licences. Of these, 24 were lifetime licences.
Nearly half (725) of all licence transactions in 2018 were carried out online.
Last year the Leitrim service issued four on-the-spot fines under the Control of Dogs Acts 1986 and 1992 in Leitrim.
Of these three of the fines were paid. No prosecutions or convictions were recorded last year.
The figures also showed the number of stray and unwanted dogs in the county last year. According to the statistics 144 strays entered the pound in Leitrim in 2018. A further 82 dogs were surrendered to the service.
Of the animals entering the pound 44 strays were reclaimed and 90 were rehomed. A further 71 dogs were transferred to dog welfare groups elsewhere.
The figures also showed that seven animals died of natural causes last year while in the custody of the service and a further four had to be euthanised as a result of health issues.