76 deaths recorded in Leitrim for first three months of 2019 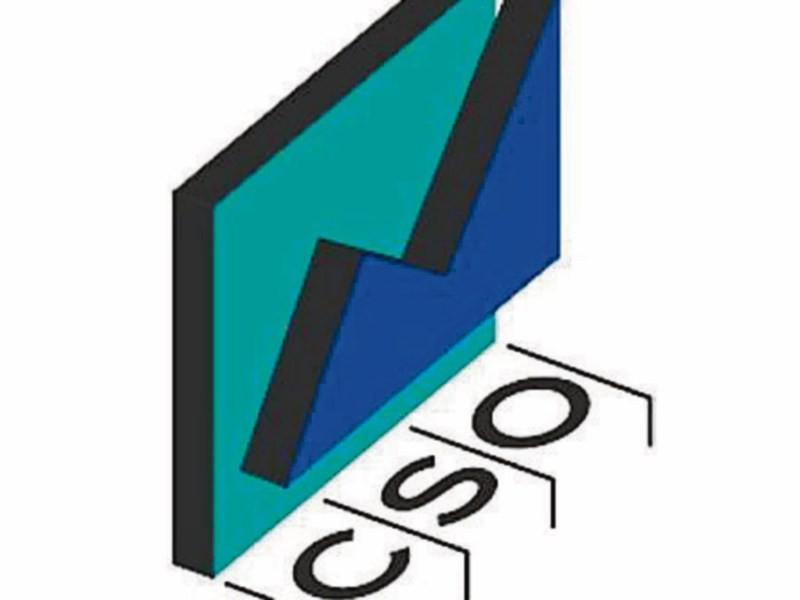 Latest figures from the CSO show there are more than 6,000 non nationals currently residing in the county

76 deaths of people with Leitrim as their county of residence, were recorded in the first three months of 2019 according to the latest figures released by the Central Statistics Office.

The main cause of death was diseases of the circulatory system with 32 instances recorded.

The next highest cause of death was Malignant Neoplasms (21 cases) followed by diseases of the respiratory system (9 cases).