All round the county 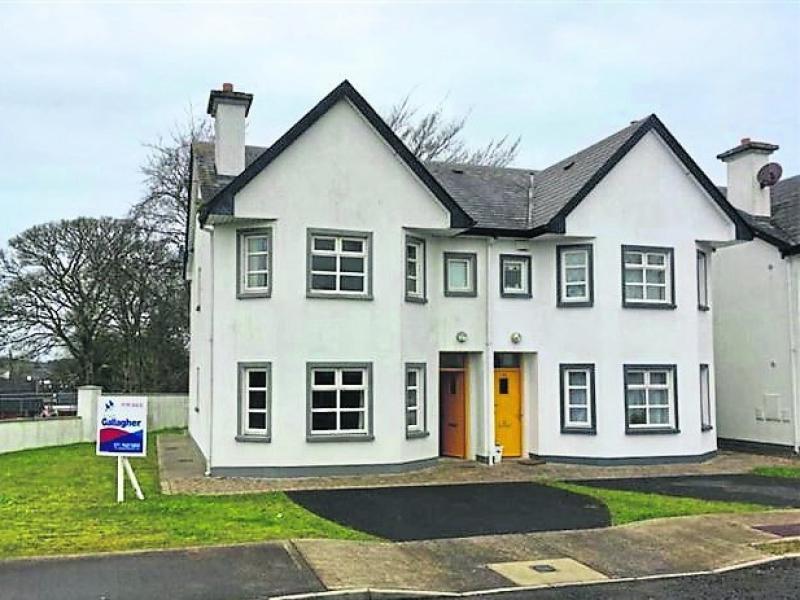 Ard Alainn in Carrick-on-Shannon is one of the housing estates taken in charge by Leitrim County Council.

The 36 estates represent approximately one-third of the estates qualifying to be taken in charge and when combined with those already in charge represents almost two-thirds of the total qualifying estates.

The housing estates involved are based in all of the main towns of the county.

The move by Leitrim County Council will provide a welcome relief for residents of these estates who will be able to rely on the local authority to deal with issues around roads, water and lighting.

Cllrs broadly welcomed the news with a number of members asking for clarification with regards to other estates and particularly issues with regard to lights.

Cllr Mary Bohan proposed they would get a general report on housing estates at the next monthly meeting and the issues could then be dealt with at Municipal District level.
Cllr Padraig Farrell said it was a long drawn out process for residents of some of those estates but there are a number of other estates that need to be looked at in a timely fashion as well.

Cllrs were told that any issue of lights not working is a maintenance issue and they were asked to report any issues and they will be dealt with quickly.
Cllr Paddy O'Rourke asked for an update on the Cluain Alainn estate in Carrigallen.
Cllr Sean McGowan said he is particularly concerned about an estate in Dromod that has been dark for three or four years and he hopes to see it working straight away.

Cllr Des Guckian welcomed the taking charge of the roads but said the Council “may be letting negligent developments off the hook” by taking in charge the estates.
He said that for every estate taken in charge there should be at least one rural lane surfaced at no cost to the residents living on it.
Cllr McGloin, in conclusion, complimented the building enforcement and planning section of Leitrim County Council, particularly Bernard Greene and Martin Donnelly and their team for their hard work in bringing the 36 estates to the members for a taking in charge decision.

The housing estates are as follows: