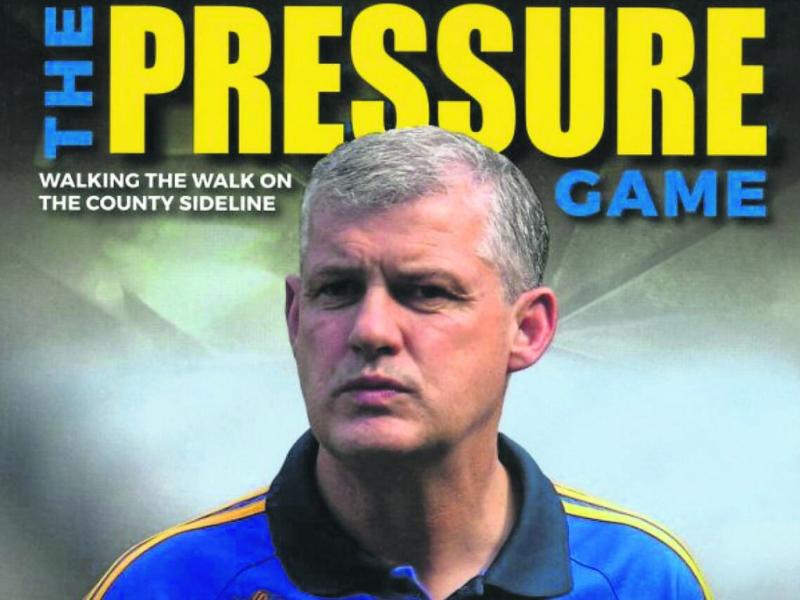 For the first time one of the top GAA managers in the country reveals the inside story of what it’s like “To walk the walk on the county sideline.”

Former Mayo All-Star footballer Kevin McStay gave up nearly two decades of working as a commentator and analyst on RTE’s The Sunday Game to take up the position of Roscommon senior football team manager in 2016.

The whole country watched to see how he would survive on the sideline and how he would cope with the pressure of facing Jim Gavin’s Dublin, Mayo, Kerry and Tyrone, on the toughest stage in Gaelic football.

Joint Manager in 2016, McStay would later take sole charge of the team. In 2017 he led Roscommon to a sensational Connacht title and an All-Ireland quarter final game against his beloved Mayo.

Their championship exploits also ensured a prized place in the inaugural Super 8s. This is the amazing inside story of 'The Pressure Game' and includes McStay's insights, analysis, his thoughts on the game and the emotions in the dressing room.