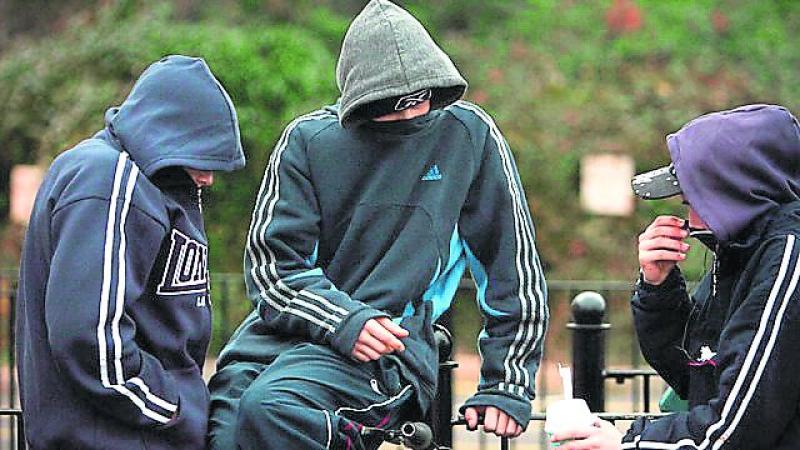 “Undesirables” are being placed into local housing estates and are causing mayhem according to Cllr Des Guckian.

The issue of anti-social behaviour by new tenants in housing estates that had previously been peaceful, settled and happy, was raised at the Carrick-on-Shannon Municipal District meeting last Monday.

Cllr Guckian said he had heard of a number of incidents, particularly in Carrick-on-Shannon, but in other areas too, of undesirables being placed into an estate and then starting to cause mayhem.

He said he knows of one particular woman who was forced to move from her home as her life was made hell by the tenant who was moved into the adjoining house.

Cllr Guckian said the man who caused the trouble was “shifted out” by the neighbours because they decided they had had enough.

“We will have vigilantes rising. It's not something I particularly support but it will happen,” Cllr Guckian warned.

Cllr Thomas Mulligan supported the motion and said the experience in the Mohill area is exactly what was being portrayed by Cllr Guckian.

“It's unacceptable but I don't know what we can really do,” he said.

Cllr Mulligan said it is happening now in almost every Council estate in Mohill.

“We have to look at this situation where people are being brought in from outside, single men who appear to be in good health and young in age getting housing that was originally intended for the elderly. It is upsetting the peaceful nature of theses estates. Something has to change,” he said.

Cathaoirleach, Cllr Finola Armstrong-McGuire said every incident has to be reported by tenants. She said it should be the role of the elected councillors to be the link to the local authority.

She said it was too bad that people had to move out themselves as the people next door hadn't been moved.

A response by the Council stated that the allocation of housing is a function of the executive. Offers of social housing are determined in line with the order of priorities outlined in the Council's allocation scheme as adopted by the elected members on July 2, 2018.

Cllr Guckian asked what obligation has the Council to continue to house someone with a court record with multiple offences “as long as your arm.”

He said some people's homes are being petrol bombed and that is not on. He said the Council and the Gardai have to have some role in this, to face up to it and deal with it.

“The type of person I'm talking about is an out and out highwayman or a group of them and when they get a house then they cut loose and make life hell for everyone,” he said.

Cllr Guckian said there is “gross intimidation” in some estates and it should not be tolerated.

Joseph Gilhooley, Director of Services, said people have to be treated fairly and transparently and all people on the housing list have to be assessed, no matter what their background.

Cllr Armstrong-McGuire said the Council can't leave anyone without a home because everyone is entitled to a home.